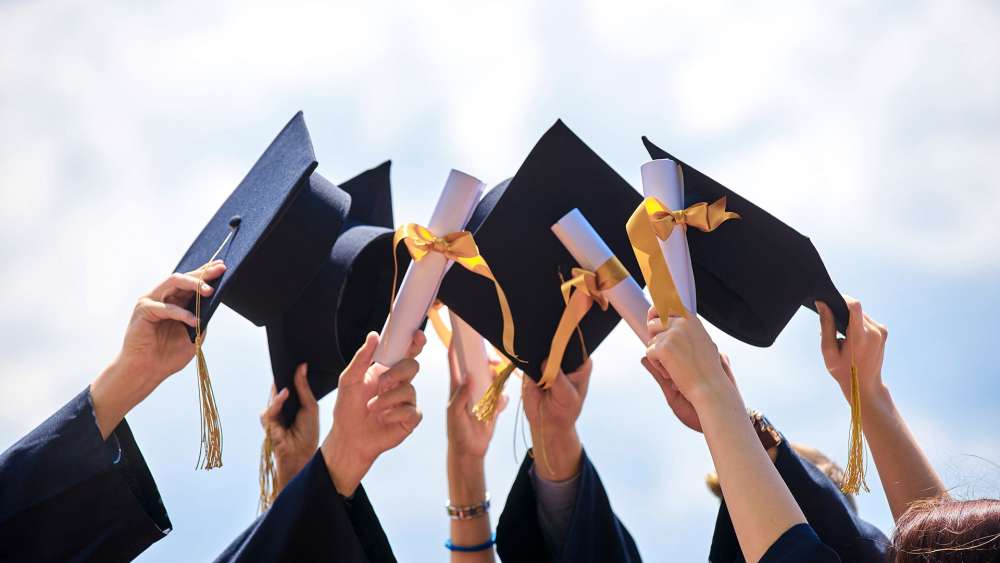 Cabinet has approved significant incentives for private universities in Cyprus so as to boost concerted efforts to promote the island as an educational centre of excellence.

In addition, practical training services provided mainly in the fields of medicine and education will be exempted from VAT.

Moreover, the Cabinet has approved the granting of scholarships to top students from other countries to come and study in Cyprus so as to enhance the island’s research product.

As well as for the Research and Innovation Foundation to set up a fund so as to co-finance the transfer of top foreign researchers to Cyprus as well as further develop existing infrastructure. At the same time, private universities will be obliged to also classify themselves as Research Organizations.

Another new incentive is the permission granted to third-country students to work part-time for up to 20 hours. And for the university entry/residence permit process to be continuous and not only up until the end of summer. In addition, a special section at the island’s  Immigration Department should only be tasked with university applications.

Meanwhile, by amending Article 8 of the Private Universities Law the state now allows them to determine their own tuition fees while maintaining existing safeguards.

A Ministry of Education decree, dated June 7, 2019, has set a 2.1% control rate on tuition fee increases by private universities.