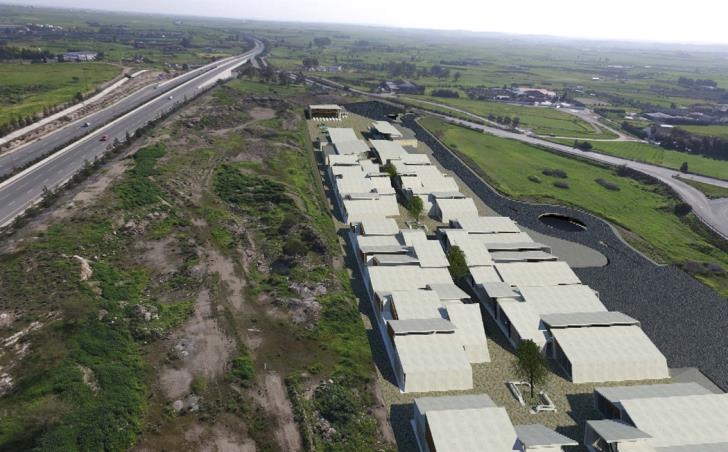 Local authorities of Kokkinotrimithia area where a discount village named “Neo Plaza” is to be built as well as the investor’s representatives are describing it as a ‘twin’ of Nicosia Mall with discounts being the main feature.

A public hearing took place on Friday, where architectural designs of the discount village were shown in the presence of locals and the council of Kokkinotrimithia.

“Neo Plaza” will cover an area of 26,000 km2 next to the industrial area of Kokkinotrimithia and will be accessible via the Nicosia-Troodos highway. The plan is to also implement the community’s demand for a circular hub.

The village will contain 50 discount shops, 10 cafes/restaurants, an indoor playground, 250 parking spaces and a 5,000 km2 green area. It will host known brands which will offer products with 30%-70% discounts.

Although it is early enough, Insider’s information is that several groups have expressed interest in the outlet but the investor’s main concern is for the discount feature to prevail. The project is expected to create up to 150 new jobs and will attract investment.

Since the project is located in an industrial zone and its commercial aspect is not permitted in such areas then there are matters of derogation.

The investor argues that it is extremely difficult to find such a space of such a size and that the proposed project is in an independent plot that does not affect the rest of the industrial area.

The development is intended to operate as a supplement to the Nicosia Mall and will not be competitive. It will rather act as an attractive destination for consumers and foreign investors.

The investor also argues that the buildings will have virtually zero energy consumption. And that, in the past, there was a plan for a model centre for elderly people to be created there.