Cyprus winter tourism this year the same as last year’s 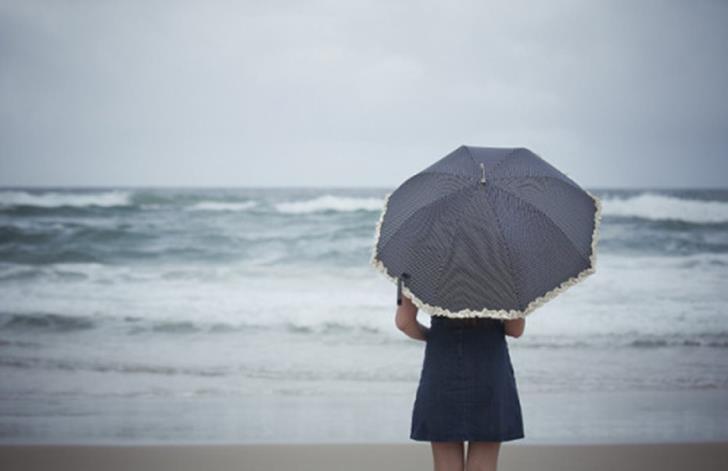 Winter tourism in Cyprus this year won’t be much different from last year’s with more or less the same number of hotels suspending operations until the summer.

Some hoteliers plan to shut down by end of October and others after the first weeks of November, according to insiders.

Regarding Paphos, head of the coastal city’s Hoteliers Association Thanos Michaelides told Phileleftheros that the collapse of British giant travel agent Thomas Cook has certainly affected the hotel industry but not as regards seasonality.

And that those hotels which stayed open last winter will do the same this year. No new hoteliers seem to have been  convinced to follow suit, he also said.

“One in two hotel units in Paphos opt to stay in operation in winter in a bid to boost the country’s tourism industry…Those who were open last year will be open this year as well, the collapse of Thomas Cook doesn’t’ seem to affect seasonality,” he added.

As for Famagusta district, it will again maintain the lower accommodation units in operation in winter. Even though this district is a major tourism donor it is certainly affected by seasonality.

Head of Famagusta Hoteliers Association Doros Takkas said that hotels to stay open this winter are more or less the same as last year’s.