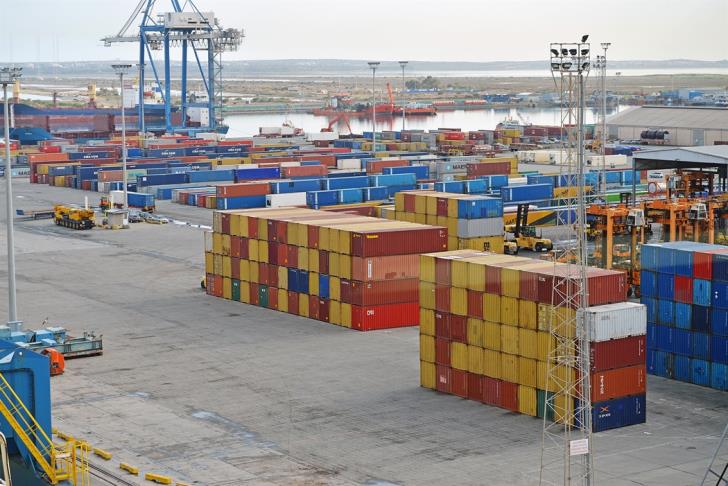 Brexit will mean a significant increase in the work load of the department of customs and excise because of the movement of a large number of people and goods between Cyprus and the United Kingdom, its director Demetris Hadjicostis said on Friday.

He told a press conference to mark the 50th anniversary of the EU’s Custom Union that will be marked on 1 July, that Cyprus will appreciate the importance of the Customs Union even more when the UK exits the EU in 2019.  The negative repercussions will be particularly felt on arrival to Cyprus of passengers from the UK because of checks at entry points to the Republic, and the reintroduction of custom procedures for trade with the UK.

“The numbers are harsh. In 2016, a total of 4.5 million passengers travelled from and to the Republic of Cyprus of whom 1.4 million, that is 30% of passengers, were from the United Kingdom,” he said.

He added that in 2017,  7% of Cyprus’ imports and 5.6% of its exports were with the UK. “This unfortunately means that that the Department will face a work load that it must deal with,” Hadjicostis said.

“Brexit will create serious problems for us. Whereas a trader as a general rule expects his goods to undergo checks, it is not always pleasant for the passenger. And given Cyprus’ links with the diaspora, it will certainly create problems,” he added.