Cygas calls on Energean to participate in the LNG import tender 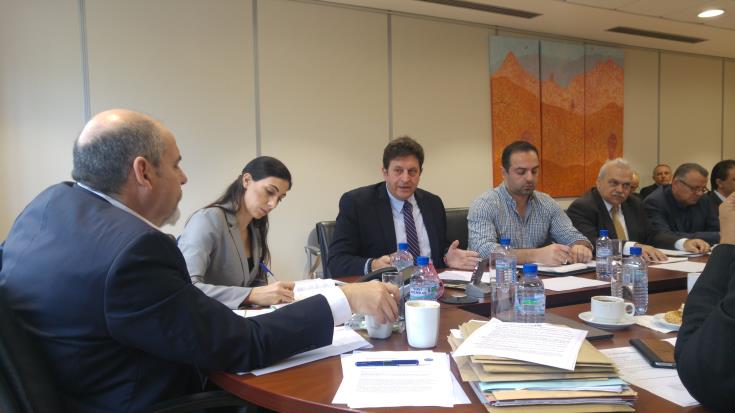 Energean should participate in the tender for proposals concerning the import of liquified natural gas (LNG) to be launched soon, the Cyprus Natural Gas Public Company (Cygas) chairman has said, responding to an “unsolicited” proposal submitted by Energean to sell natural gas to Cyprus.

“We received an unsolicited offer from Energean, accompanied by some general terms,” Cygas Chairman Symeon Kassianides said in a statement.

He added that Cygas proceeds with the appropriate procedures, according to the decisions and plans that have been already made public, noting that Cygas will soon launch a tender for LNG import in Cyprus.

“In this context, Energean, as well as other interested companies can express interest,” he said, adding that Cygas will launch the next phase calling on all eligible companies to submit their proposals.

Earlier, Energean CEO Mathios Rigas told Reuters that last week, the Greek company has submitted a proposal to build a pipeline from its Israeli offshore gas fields and import 0.5 to 1 billion cubic metres of gas a year to Cyprus.

By In Cyprus
Previous article
One rescuer dead, teams stuck on how to bring out Thailand’s trapped boys
Next article
German coalition reaches deal on migration, no transit centres