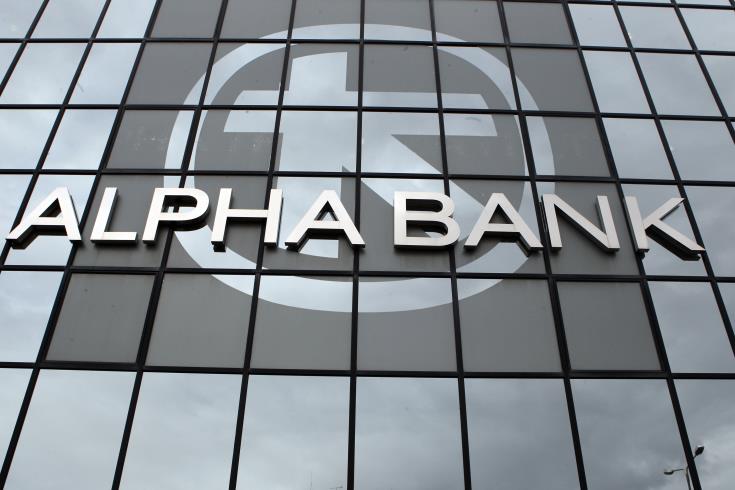 The Consumer Service said on Wednesday that it had issued a decision against Alpha Bank Cyprus Ltd (former Emporiki Bank – Cyprus Ltd) for violating the law on abusive clauses in consumer contracts.

It said the decision follows an investigation into abusive clauses in a housing loan given in 2008.  It found that the contract contained abusive clauses.

These included among other:

By In Cyprus
Previous article
Greek inferno kills at least 80, many missing
Next article
CCB offers improved take it or leave it early retirement scheme