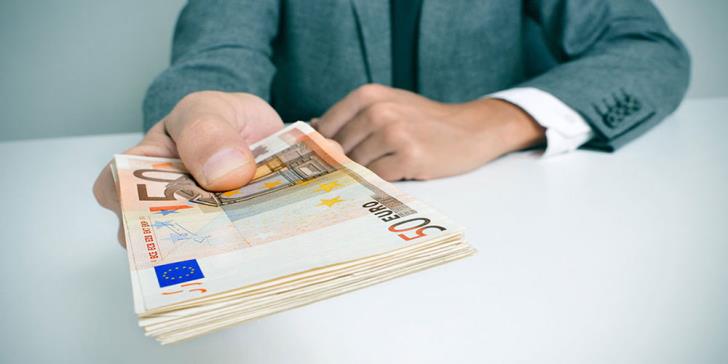 Some 900 co-op employees expected to be made redundant once a deal goes through with Hellenic Bank will be paid a maximum compensation of €100,000 per person under a proposal under discussion between trade unions and the Cyprus Co-op Bank. The total cost is estimated at €100 million.

Of the 2,667 Co-op employees,  some 1,100 are expected to be transferred to Hellenic Bank and another 100 will go to Altamira, joining another 350 who have already been transferred there. About  250 co-op staff will be employed by an NPL management agency that is expected to be set up.

Based on this scenario,  this leaves 900 employees with no jobs. The formula being considered will cost some €100m that will be paid as compensation to those made redundant.

The CCB had initially proposed compensation of four salaries with a ceiling of  €80,000 but during negotiations with the unions, the maximum rose to  €100,000.

By In Cyprus
Previous articleMay defeats rebellion in parliament over Brexit plans
Next articleLoizidou insists on property return, her lawyer tells CNA