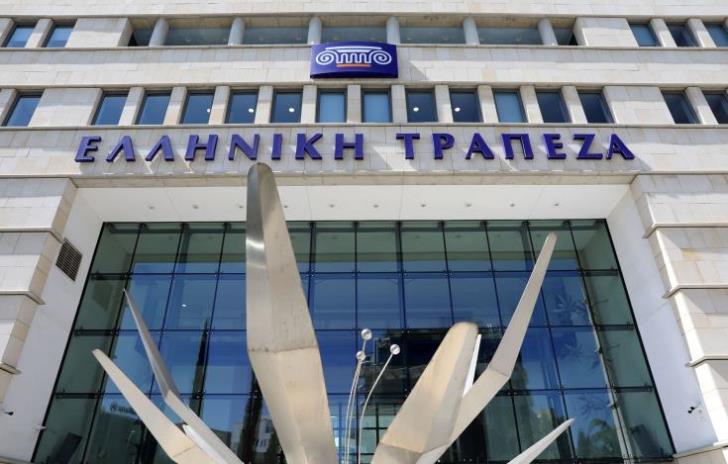 Yesterday’s deadline for Hellenic Bank shareholders to exercise preference rights has led a reshuffle in the composition of its shareholders.

The day after the completion of the initial process of the share capital increase finds the Bank’s two major shareholders, Wargaming and Third Point, are still there but with different percentages.

Wargaming which has exercised its preference rights sees its percentage falling to about 21% from the original 24.9% due to the dilution. Third Point, which is an American investment fund, did not exercise its preference rights, and its percentage of 26.2% must have fallen to almost 11%. In the meantime, 7Q investment fund has made its entrance and is also expected to become one of the major shareholders with about 10% ownership.

An official announcement by the Bank is expected next week with details on the shareholders who have exercised their rights and the percentages they hold. However, the composition of the shareholders is expected to further change by the time the process ends on March 31. On March 14, Hellenic’s Board of Directors will meet for the distribution of new ordinary shares in correspondence with preference rights not exercised and on private placement.

At its own discretion, the Board may grant additional new ordinary shares to Demetra Investments for which no registration will be made as a result of the fund not exercising its preference rights during the allocated period.