Alpha Bank Cyprus is close to getting NPLs management 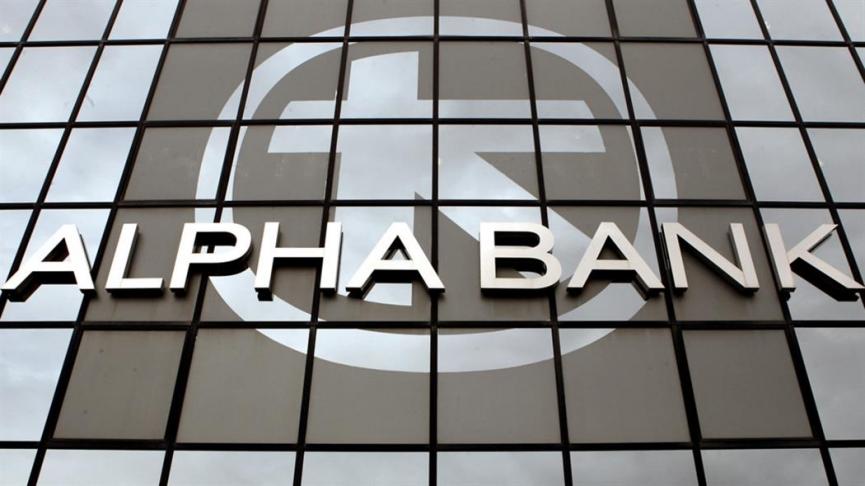 The time has come for Alpha Bank Cyprus to decide on who will take over  the management of its troubled loan portfolio. The selection process, which has been in progress for some months, seems to be reaching its final stage. And the specialised company that will manage the lender’s non-performing loans of a total value of € 3.7 billion, plus a number of properties, is to be selected soon. Binding bids are expected to be tabled early in March.

Interest has been expressed by companies that already have a presence in the Cypriot market in the management of non-performing loans, but also from big companies from abroad trying to enter the market for the first time. Among the interested companies are Altamira, B2Holdings, APS, Pepper, Resolute, Qualco and Alvarez & Marsal.

Altamira is known in Cyprus because of its handling of €7 billion of red loans from the collapsed Cyprus Co-operative Bank. B2Holdings have bought loans of €145 million from Hellenic Bank. APS is known in Cyprus for its participation in Hellenic Bank’s Red Loan Management Platform. And Bank of Cyprus granted the management of €800 million non-performing loans to Pepper.

Alvarez & Marsal became known here after the Central Bank of Cyprus commissioned them to prepare a report on the banking system in Cyprus back in May 2012. Although there is no official information, it seems that the management of Alpha Bank Cyprus’ red loans will be handed to one of the companies that are already active in Cyprus.

According to Greek press reports, Alpha Bank will sign a contract for the management of red loans with a subsidiary. Then it will sell to the preferred bidder the majority stake or the whole of the company’s shares. Some of the staff handling red loans in Alpha Bank Cyprus will also be transferred to the company that will take over the portfolio.

The transaction’s revenue will be a capital gain for the group, while the decreased number of staff will lead to a higher pre-profit provision, since cost savings are estimated to be higher than the total cost of managing red loans by a third-party.