Aloe Hotel could be turned into a 13-storey tower 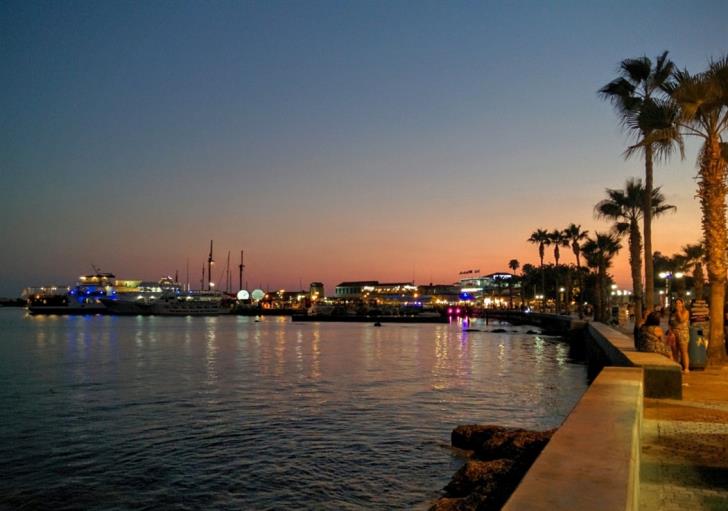 The next two months will determine the future of  the Aloe Hotel in Paphos with one scenario being the erection of a 13-storey tower there.

The plan of the owners – Thanos Hotels and Resorts Group – is to have two adjacent buildings, combining a hotel and individual apartments, Phileleftheros reports.

The Group already announced on its website that the tower aims to provide a unique option in the Mediterranean to tap new markets.

Insiders said the company is now reviewing the feedback of stakeholders in this ambitious project so as to take its final decision. The project is expected to receive the green light by the shareholders and management of the company after all details – from financing to licensing – are cleared.

The Town Planning Department has given its initial opinion on the project, and the Group’s final decision will take one to two months, an insider also said. The management believes in the project and interest from foreign investors has already been expressed, added the same insider.

Thanos Hotels and Resorts took over Aloe Hotel in 2017 through a competition announced by the owners.  The hotel complex was acquired by Aether Anthana Ltd through Antasia Hotels Ltd.

Aloe’s operation was profitable after the acquisition and some functional improvements that followed. It has 272 rooms, three restaurants and three swimming pools and is located at a particularly privileged area on the coastal front of Paphos.