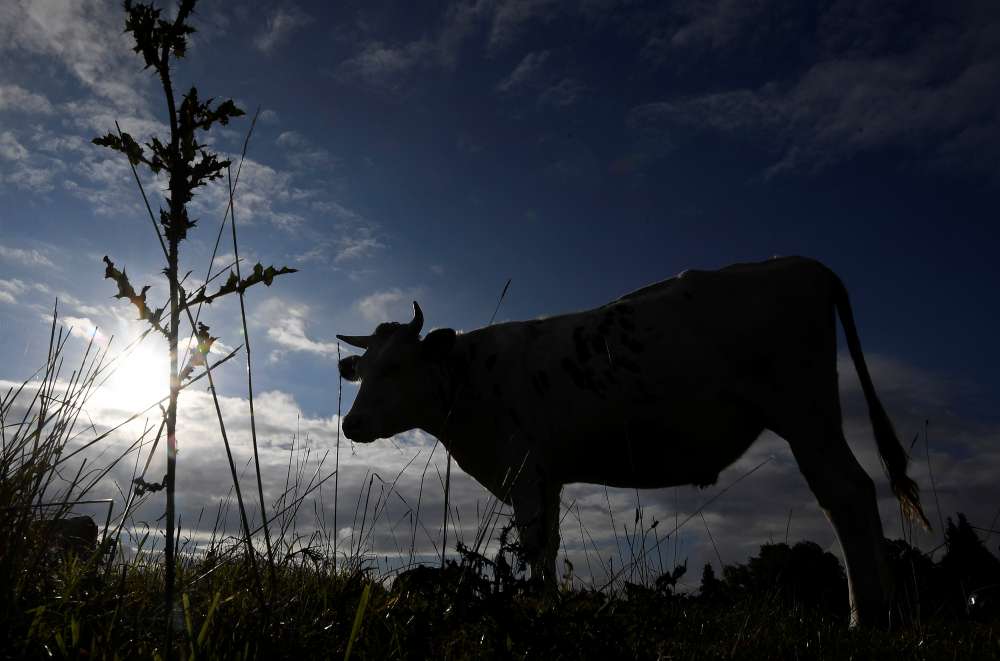 Britain’s prolonged heatwave will impact food supplies later this year and would exacerbate any disruption caused by a hard Brexit, an industry lobby group warned on Wednesday.

With just over eight months left until Britain is due to leave the European Union, there is little clarity about how trade will flow as Prime Minister Theresa May, who is grappling with a rebellion in her party, is still trying to strike a deal with the bloc.

Ian Wright, director general of the Food and Drink Federation (FDF), said if Britain left the EU next March without a deal, disruption at customs and border crossings could impact food supplies.

He also said Britain’s long spell of hot sunny weather and little rain would start to hit supplies in the autumn.

“We’re going through the most extraordinary summer and we’re already seeing farmers struggling with crops, with feed for ruminants (cattle and sheep). There are vegetable shortages because there hasn’t been enough rain,” Wright told BBC radio.

On Tuesday Brexit minister Dominic Raab said the British government will ensure there are adequate food supplies in the event of a no-deal scenario. He did not give details but said “it would be wrong to describe it as the government doing the stockpiling”.

About 40 percent of the food Britain consumes is imported, the vast majority of it from or via the EU.

Wright said businesses were increasingly preparing for a no-deal Brexit and it would be prudent to stockpile.

“Those businesses importing food, ingredients and finished goods will need to get their goods across the border before March 29 to ensure they don’t suffer disruption from customs changes,” he said.

They would also want to forward buy so they are not subject to currency fluctuations, he said.

Wright said a hard Brexit would mean some food shortages.

“We saw just a few weeks ago with the Carbon Dioxide shortage how a random shock event can effect supply and we would see that again,” he said.

“So our shoppers would not see no food but they would see shortages.”

Earlier this month the British Retail Consortium warned a no-deal Brexit would clog up food supplies, raise prices and throw retailers out of business.