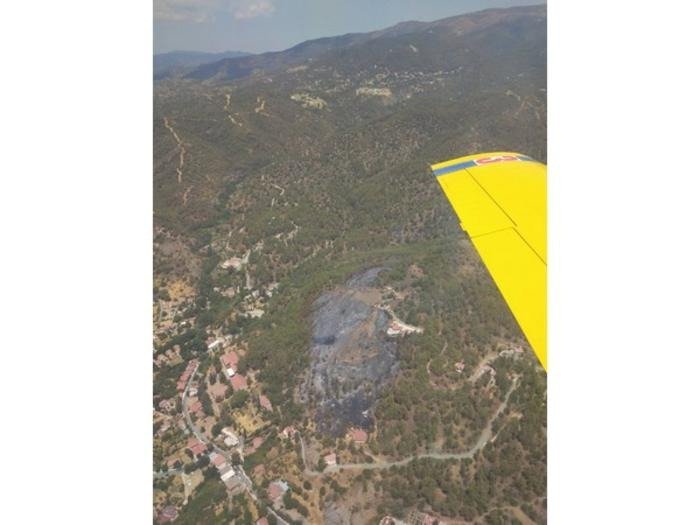 The two men who have been arrested for the huge fire at Pera Pedi appeared this morning before the Limassol District court.

The Police had initially requested the men’s imprisonment for six days but the defense lawyers objected.

The Court rejected the claim of the police noting that the men cannot affect testimonies since they refer to people of the municipal council and officials of the Forestry Department.

Following this development the Court ordered the release of the two men.

By gavriella
Previous articleFire at abandoned vehicle in Limassol
Next articleWhere to get a free rapid test on Sunday, 11 July