Parents plead not guilty to death of baby 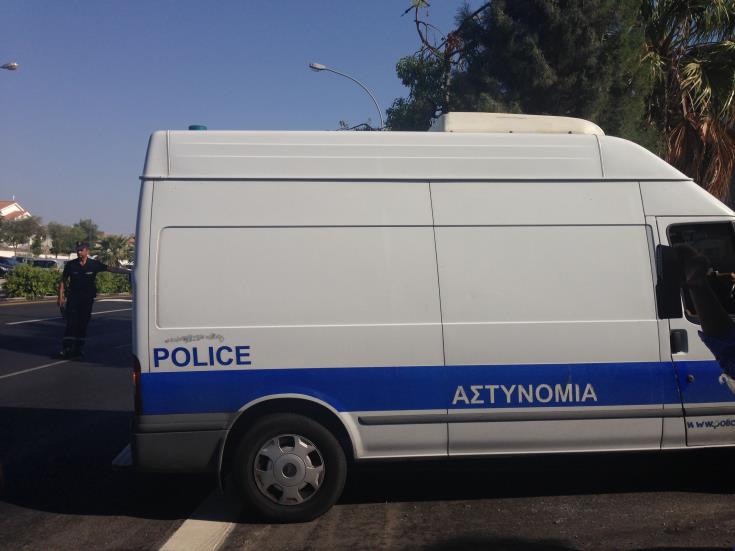 The court set the trial for November 12 and 13. It ordered the father to remain in custody and the mother to be released on bail.

The trial faces the death of a three month old boy from head injuries in February. The infant had been rushed to hospital in a critical state but died in intensive care.  The parents had initially said that the child had fallen from the sofa but a post-mortem investigation ruled that the head injuries were inconsistent with their claims

According to the charge sheet, on February 17 while at his house in Timi, the father had  through an illegal act caused the death of his infant son. The mother, on the same day, because of her reckless behaviour, had also caused the death of the baby boy.