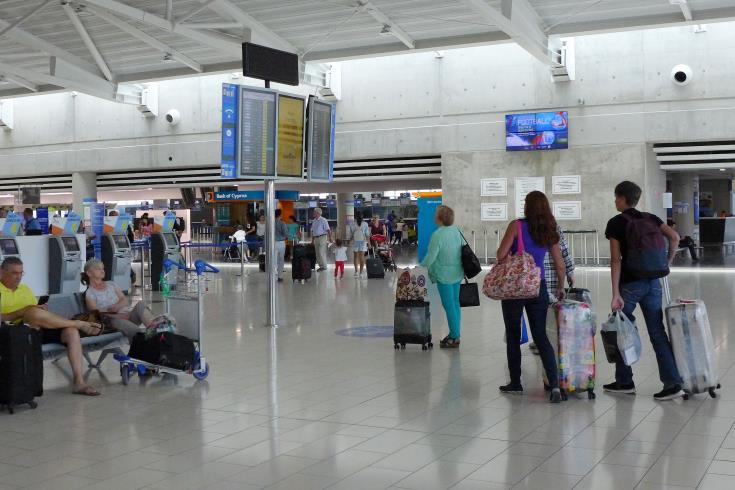 Tourist arrivals have set a new record, both for the month of June and for the first six months of 2018, according to the latest Passengers Survey announced by the Statistical Service of Cyprus on Tuesday.

Tourist arrivals from the United Kingdom increased by 9.9% in June 2018 compared to June 2017  while an increase of 20.2% was recorded for tourists from Sweden. Increases were also recorded from other important tourist markets, such as Greece (4.7%) and Poland (36.4%).

The United Kingdom constituted the main source of tourism for Cyprus for June 2018, with a proportion of 32.4% while arrivals from Russia accounted for 24.1% of total arrivals, from Sweden 5.0%  and from Israel 4.7%.

Most people who visited Cyprus in June this year — 86.4% — were here on holiday, 8.7% visited friends and relatives and 4.9% came on business.