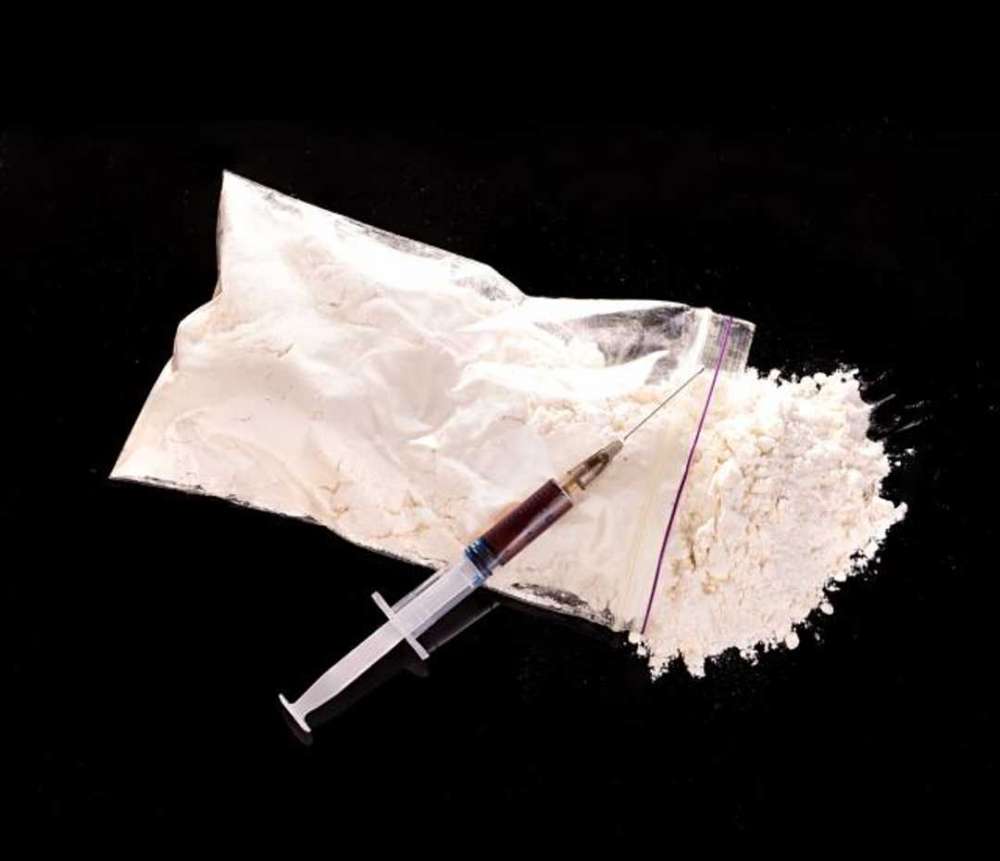 Two quantities of heroin measuring more than one kilogram were found hidden at packages going through Larnaca airport this year, said the Customs Department, noting the significant role of early and effective exchange of information, utilising technology and cooperating between relevant services at national and international level.

In late January, 300 grams of heroin were found stashed in decorative buttons of African traditional costumes from South Africa that were bound for Greece.

Last month, 740 grams of heroin were discovered in 29 packages of prosthetic hair from Nigeria, also bound for Greece.

Both cases were ultimately handled by Greek authorities.

The Customs Department notes the importance of joint cooperation when it comes to dealing with drug trafficking.