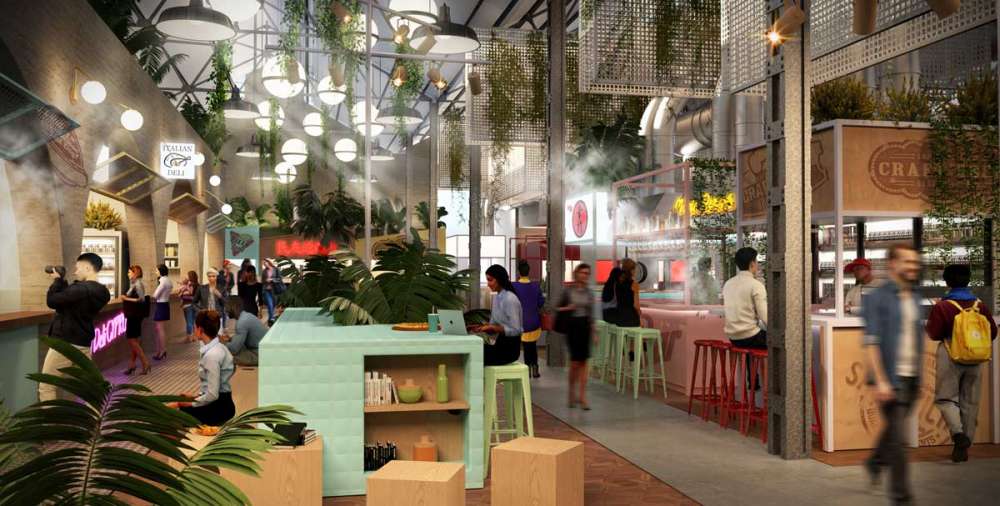 The Prosperity Group and the Limassol Municipality have officially announced their plans for the ‘renaissance’ of Limassol’s Historic Market! The old market is changing and will be renovated, while maintaining the traditional architectural character of the building.

The project was commissioned by Prosperity Group Ltd. The company, in collaboration with a team of international consultants, who have already worked major projects in Netherlands, Germany and Israel, has undertaken the renovation and re-operation of the Market.

The impressive change will include the re-establishment of traditional retail outlets. In addition, visitors will have the opportunity to visit stores selling fresh products such as meat, fish and seafood, fruit and fresh vegetables, local products, pastries, sweets, cheeses, wines, beers, etc.

The project is expected to be completed and officially opened to the public during the last quarter of 2019.