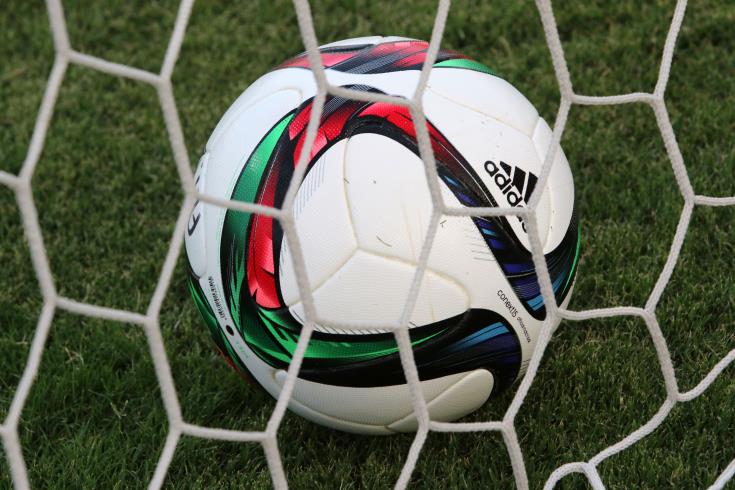 The Cyprus Football Association (CFA) Board of Directors at its meeting on Friday decided the permanent interruption of this year’s football season.

In a lengthy announcement, the CFA confirmed the information about the final cessation of football competitions based on a provision of a proclamation according to which, “any issue not provided for in this proclamation will be finally decided by the CFA Board of Directors”.

It also announces that Cyprus will be represented in the European Championships by the four teams that at the time of the interruption of the current football season were in the first four places of the scoreboard. In particular, Omonia Nicosia will represent Cyprus in the Champions League and Anorthosis Famagusta, APOEL Nicosia and Apollon Limassol in the Europa League.

According to the announcement, based on the above provision, the Board of Directors has decided the immediate termination of this season’s Championship first division and Cup first and second division.

The above decision of the Board of Directors, it is noted, was the result of many processes, which were in progress since the date of interruption of the championships, always in consultation with the state authorities, in the context of the measures taken and the decrees issued and are still in force under the COVID-19 pandemic.

CFA also refers in its announcement to a meeting at the Presidential Palace and Football Protocol analyzing in depth the minimum conditions required for the resumption of the championships.

Following the discussion, it was cleared that the epidemiological team surrounding the government was against the adoption of this football protocol and insisted on the implementation of the decrees that had been issued and which are still in force.

Regarding the increase of the teams in the First Division, CFA announcement says that after a relevant request by football clubs for an increase of the teams and especially due to the fact that the championship was interrupted before the 2nd phase took place, CFA firstly decided that the First division championship of 2020 – 2021 takes place with the participation of fourteen teams.

CFA Board of Directors have pledged not to bring back a proposal to increase the number of teams in the First Division from 12 to 14 for the 2021-2022 football season.