Beats’n’Pieces at Technopolis 20 garden on Friday 13 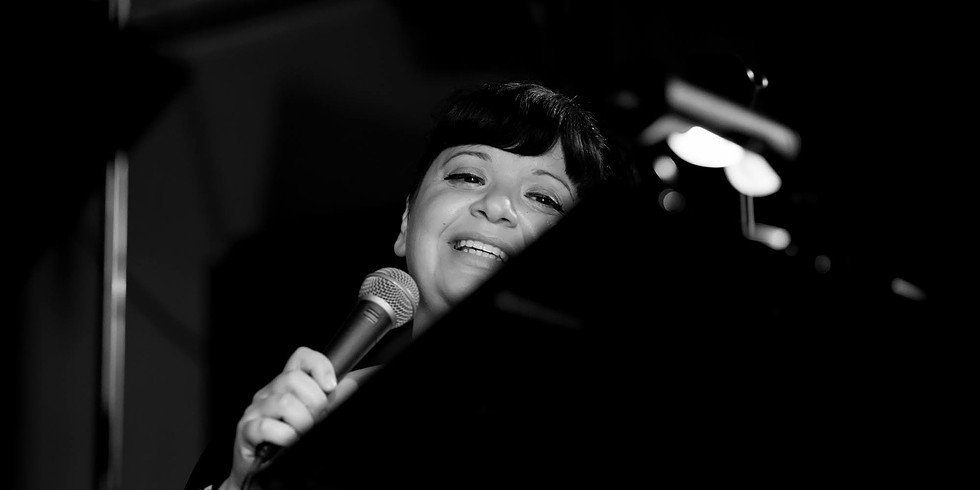 Beats’n’Pieces is a repertoire of songs, that have as a common ground their mutual love for music. From Gershwin to Chatzidakis, Dizzy Gillespie to Hermeto Pascoal, the project travels us to the rhythmic vibes of jazz, afro, bolero and latin-brazilian jazz with Greek, English, Spanish and Italian lyrics.

For the first time, the Beats’n’Pieces project comes to Technopolis 20 garden, on Friday, August 13, at 8pm, a trio that consists of musicians with various musical backgrounds and has a mutual interest in music from all of the world: Eleonora Roussou (vocals, flute), Alexis Kasinos (guitar) and Andreas Rodosthenous (base).

Alexis Kasinos is a guitarist and composer based in Cyprus. He attended piano and guitar lessons from a young age. He graduated with cum laude in jazz guitar (BMus and MMus) from the Codarts Conservatory in 2015, and the Amsterdam Conservatory in 2017, respectively. Throughout his studies in the Netherlands, Alexis performed with various small and big ensembles in well-known venues including the Lantaren Venster and the Melkweg Theatre. He also participated in jazz workshops and received lessons from internationally reputable musicians such as Peter Bernstein, Jesse Van Ruller and Gilad Hekselman. Alexis currently performs with various bands as a leader and sideman with original compositions and arrangements. He has recently released his debut album Right Place, Right Time.

Andreas Rodosthenous (Electric Bass/Composition) was born in Limassol, in 1977 and started playing music from a very young age, self-taught. He studied in the Rotterdam’s Conservatory in The Netherlands where he had the chance to play along with Annaelis DeJong, Thierry Castel, Ilja Reijngoud in music stages like the Bim Haus, Dizzy Jazz club, Theater De Evenaar and many more. He had the opportunity to collaborate and record with Vasilis Papacostantinou and Christoforos Krokidis in Greece as well as local artists like, Savvas Chouvartas, Vasiliki Anastasiou, Nikolas Mavresis, Nicole Ardanitou. He has recorded and published his own music on the cd “Simplicity” in 2015, along with the musicians, Giorgos Morfitis on the piano, Alkis Agathokleous on the ney and Stelios Xydias on the drums. Five years later the 2nd album of Andreas has been released titled “Complexity” with Christos Yerolatsitis on the Rhodes piano and Stelios Xydias on drums. He also has appeared in festivals like the Fusion festival in Germany, EUNIC jazz festival in Berlin, Technopolis jazz festival in Athens and at the music:LX in Louxembourg. Andreas has composed the music for choreographer Julia Brendle at the 18th Dance platform in Limassol Cyprus as well as for choreographer Evi Panagiotou. He has also composed music for the play “Hamlet” (composer and improvised music) in Nicosia, CY, directed by Paris Erotokritou.