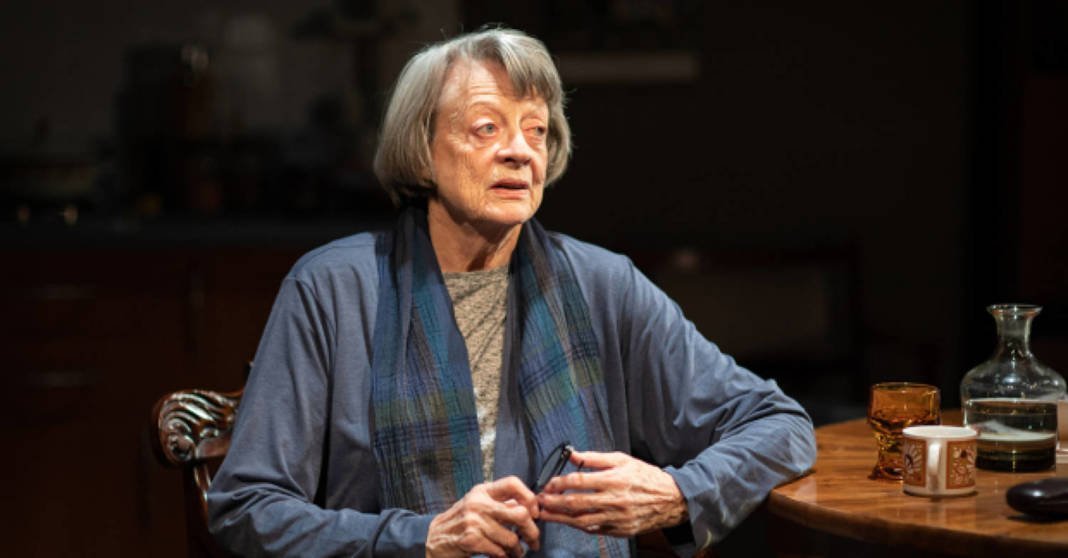 Brunhilde Pomsel’s life spanned the twentieth century. She struggled to make ends meet as a secretary in Berlin during the 1930s, her many employers including a Jewish insurance broker, the German Broadcasting Corporation and, eventually, Joseph Goebbels.

Christopher Hampton’s play is based on the testimony she gave when she finally broke her silence to a group of Austrian filmmakers, shortly before she died in 2016 (in Greek)

Tickets  the box office of the theaters

By Lisa Liberti
Previous articleBuckingham Palace announcement on death of Prince Philip
Next articleBistrot 55: summer vibes of the city