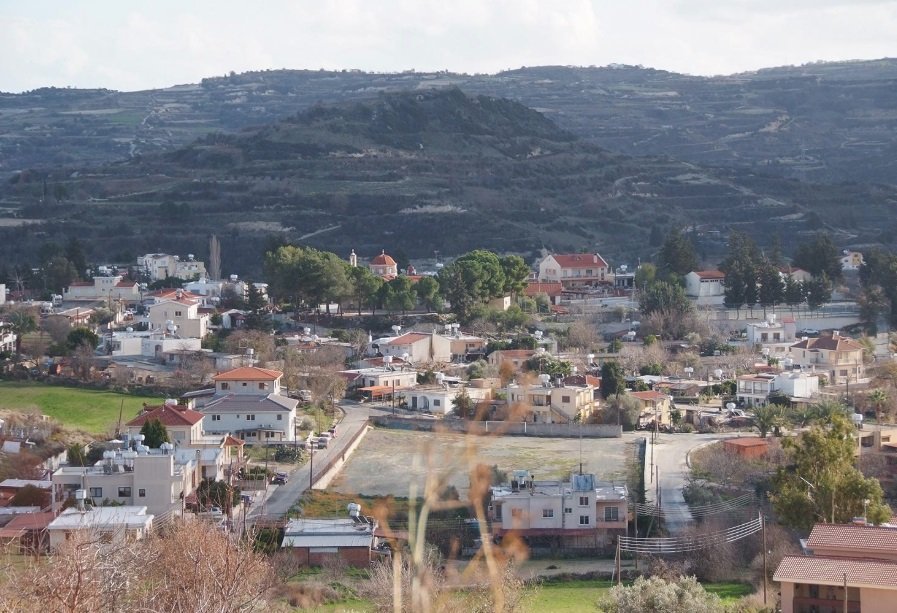 Stroumbi is located about 15 kilometres north-east of Pafos.
The village is built at an average altitude of 450 metres and receives an average annual rainfall of about 665 millimetres. Vines of mostly wine-making varieties, fruit-trees, almond, olive, and walnut trees are cultivated in its region.

Regarding transportation, the village stands at about the middle of the route from Pafos (17 km.) to Polis Chrysochous (20 km.).

The village existed since the Mediaeval times under the same name. It is found marked in old maps under the name Strombi. De Mass Latri includes the village in the privately owned feuds of the Frank Domination era.

Since ancient times, the region of Stroumbi is renowned for its vines; thus the inhabitants the permanently reside in Stroumpi -and also those that do not reside permanently in the community -are occupied with viticulture. Other keep is as their main profession and others -unfortunately the majority -as a secondary occupation. However, they all continue the tradition that was left to them as heritage by their ancestors.

There are three churches in Stroumbi: Church of Tis Tou Theou Sofia, Chairch of Saint George and Chapel of Saint Marina. 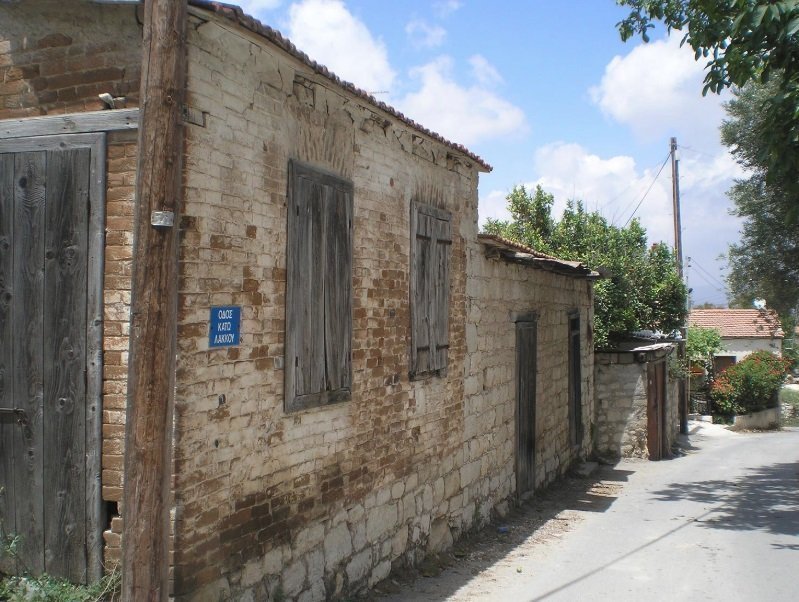 Courtesy of the Community Council of Stroumbi

By In Cyprus
Previous article
INSTAGRAM DOWN: App and Website not working across the world
Next article
To Elliniko