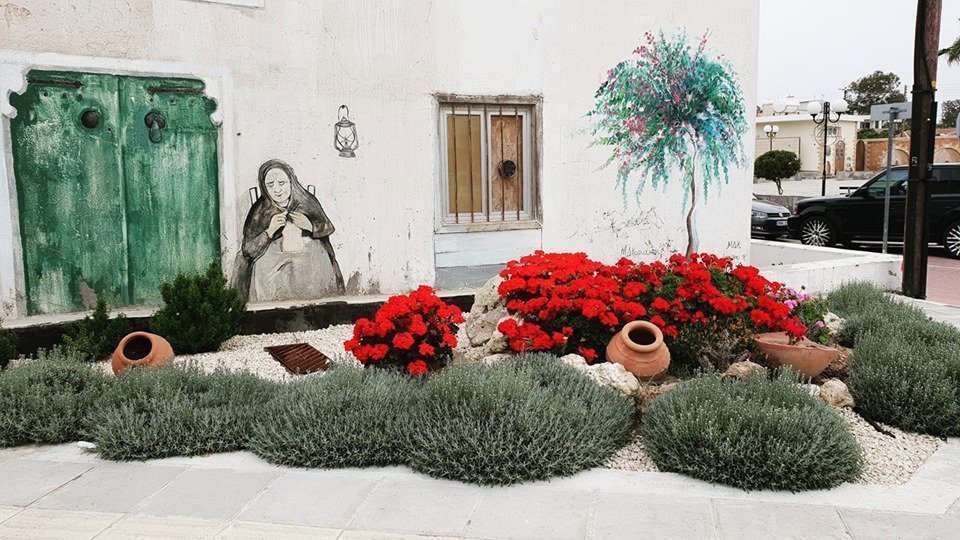 Psimolofou or Psimolophou is a village located about 16 km from Nicosia District en route to the historic Machairas Monastery.

Psimolofou rests at a height of 340 meters above sea level and it is surrounded by a number of perfectly flat hills and it is only 500 meters away from Padiaos river.

Psimolofou was established as a small village since the 12th century AD. The Old village in the center has narrow streets and very old houses made of soil and hay blocks called plynths

Psimolofou derived its name from a small hill nearby which resembles a bread (Greek: ψωμί). However, most probably the name has been derived from the nearby hill – tall hill (Greek: ψηλός λόφος).