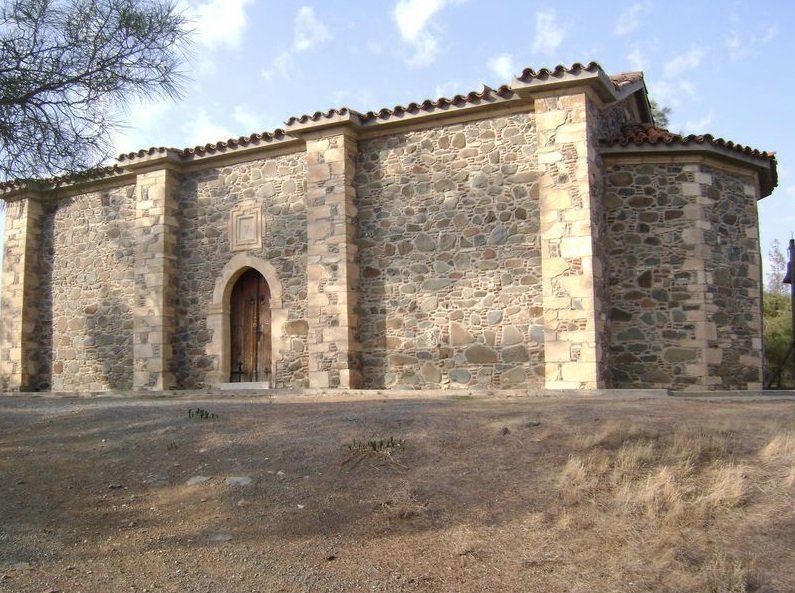 Tamassos was known since the ancient times. It is mentioned by the historians because of its bronze. Archaeological researchers revealed that the area was first inhabited in 3800 BC and it was a wealthy kingdom. 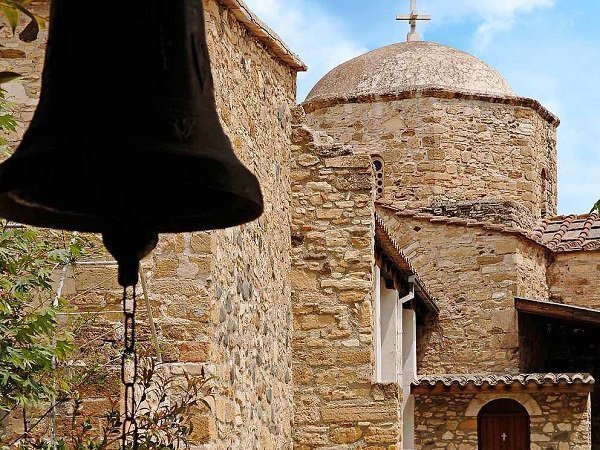