Located in the Pafos (Paphos) region, about 23 km northeast of the town of Pafos, the village of Pano Arodes is stunningly-positioned on the Laona plateau, 590 metres above sea level – at the edge of the Akamas Nature Reserve leading down to the breathtaking Avakas Gorge and the coast. The village can be reached by following the B07 route turning into the E711, and then the E715 and the E09, or by following the E701 route and then the E709.

Immersed in a landscape of vineyards and orchards, the village is tranquil and green, and popular for walks where visitors can discover the various flora and fauna of the area, as well as its little lanes of traditional stone houses.

The village is also religiously significant, thanks to its main church of Pano Arodes, which is believed by some to be the only church in the world dedicated to Agios Kalandionas, who is also the patron saint of the village.

The neighbouring sister-village of Kato Arodes was mainly Turkish Cypriot until the Turkish invasion of 1974 when it was largely abandoned. 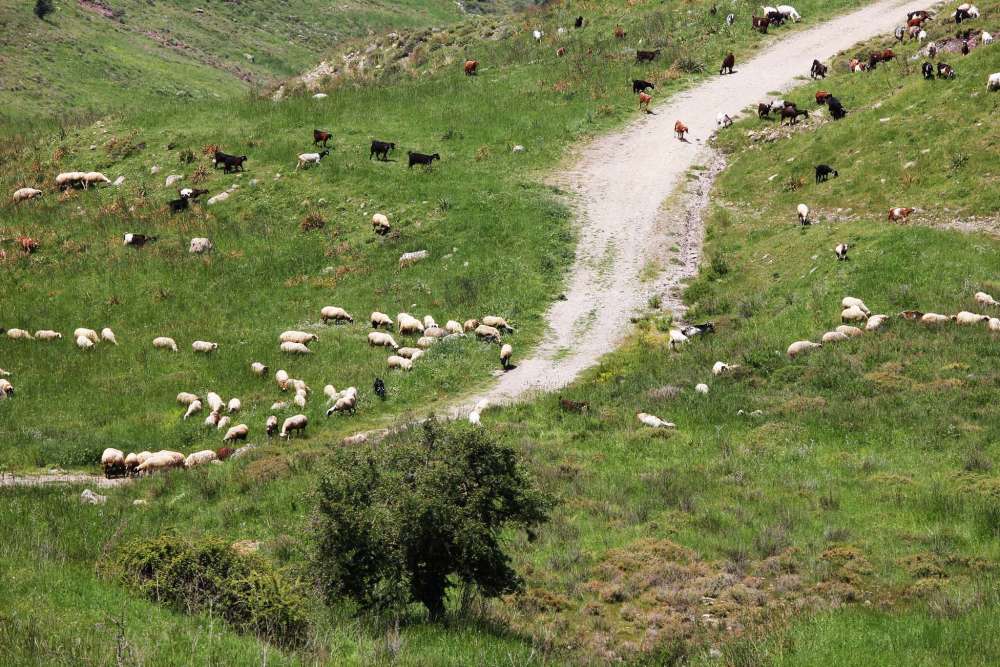 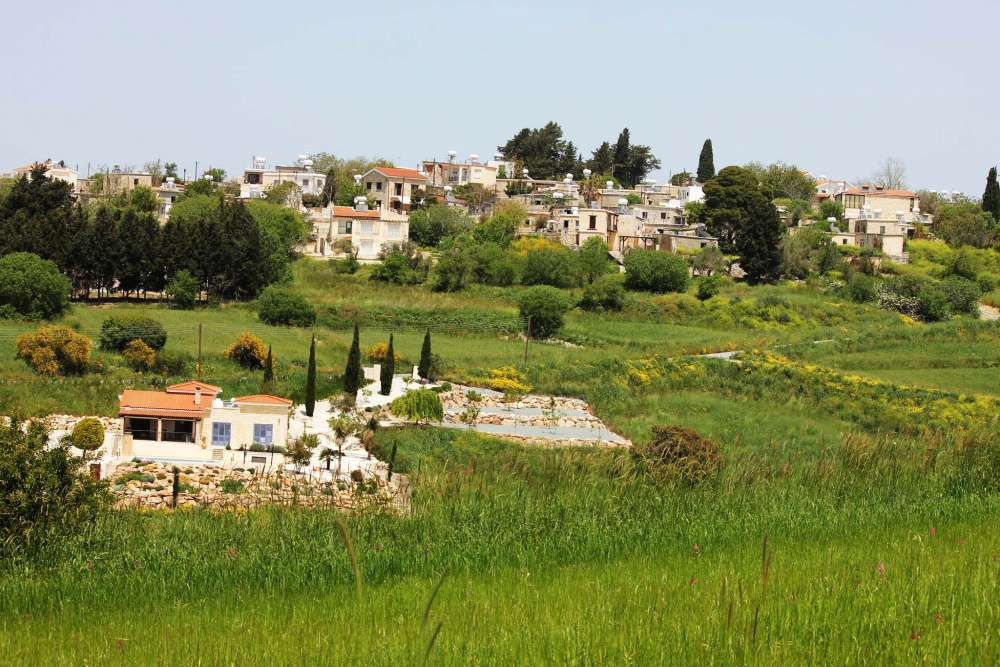 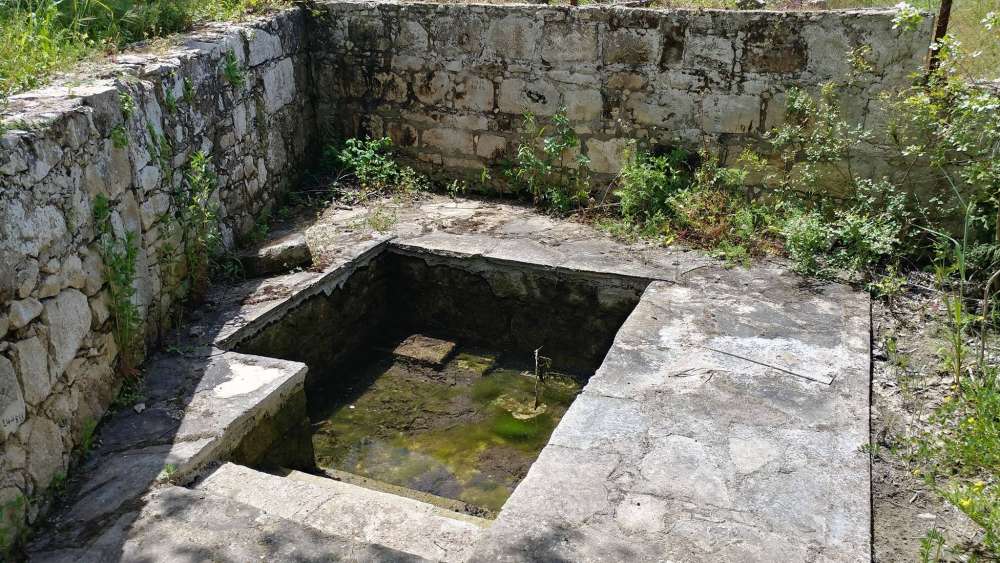 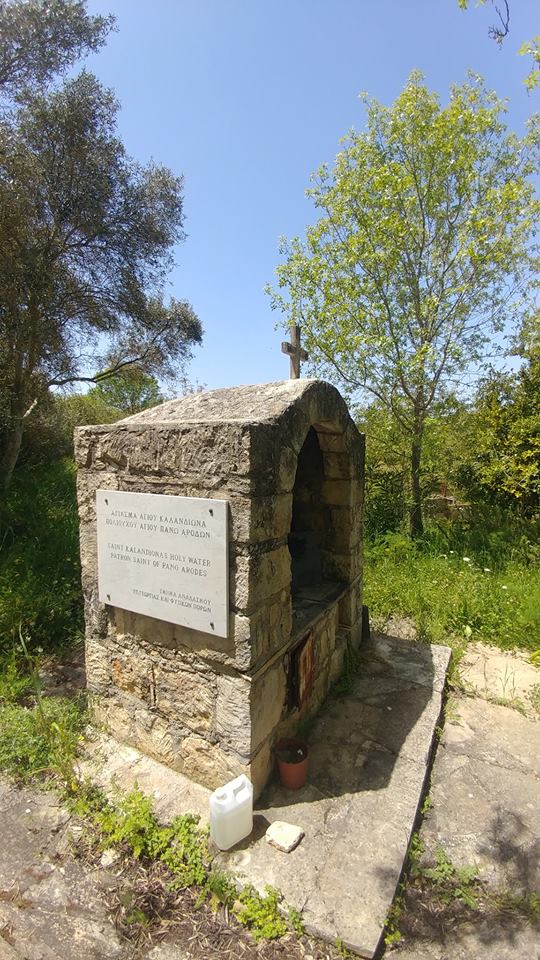