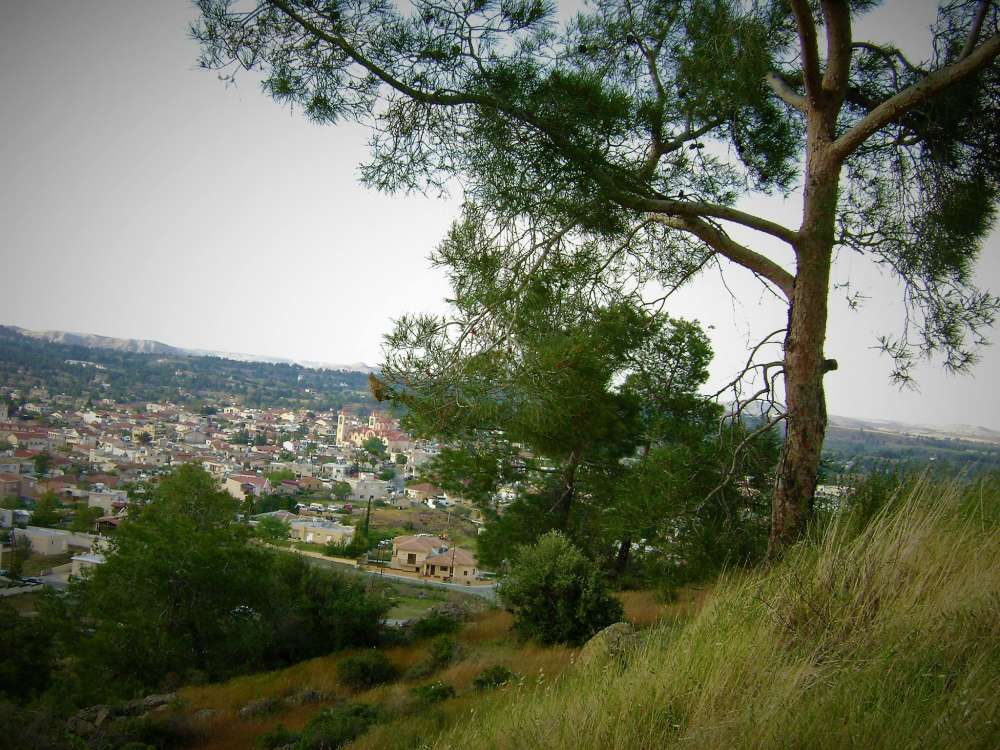 Located in the Lefkosia (Nicosia) district, 31 km away from the capital, the large, scenic village of Lythrodontas is reached by following the B1, and then the E103. The greatest concentration of olive trees on the island can be found here, and the village produces superior quality olive oil.

The village has existed since ancient times, and is believed to have taken its name from its founder ‘Erythrodontas’, which means ‘the person who has red teeth’ in Greek. It was a fief under Frankish and Venetian rules and is referred to as ‘Litrodondi’ on old maps.

Aside from admiring its beautiful landscape, visitors can also visit an old flour mill and olive mill, which have been restored, and provide a virtual reality tour of the old customs of the village.

Lythrodontas also has several interesting churches; the main church of Agios Therapontas, and the churches of Archangelos Michael, Agios Georgios and Panagia (Virgin Mary). Situated southwest of Lythrodontas is the old Monastery of Prophet Elias, which is today owned by the Monastery of Machairas. 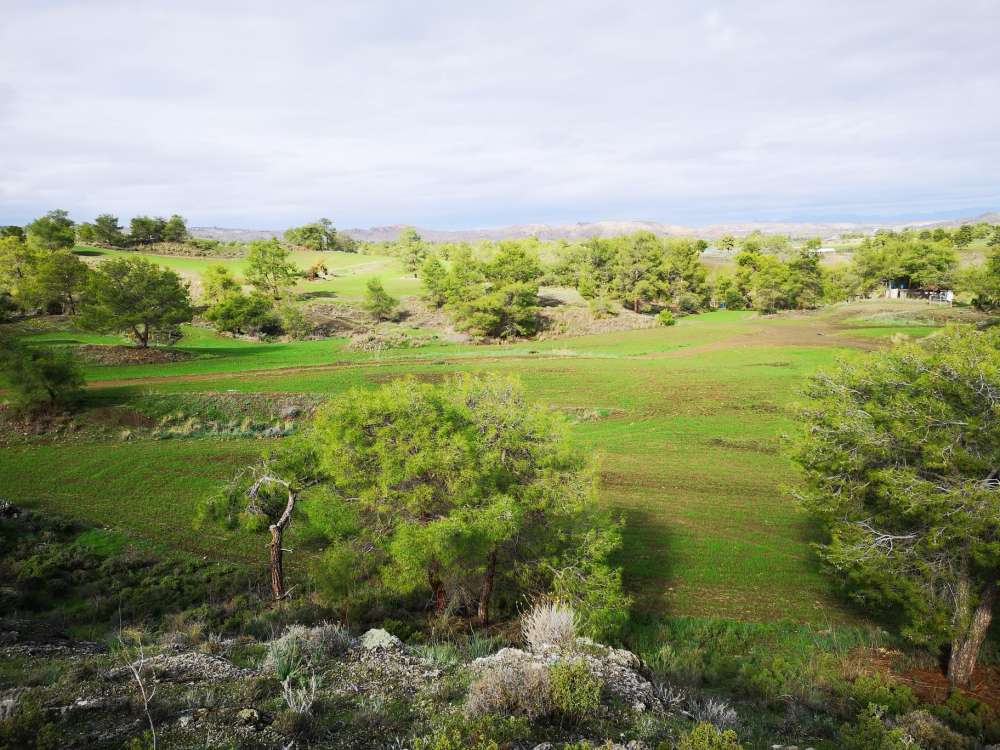 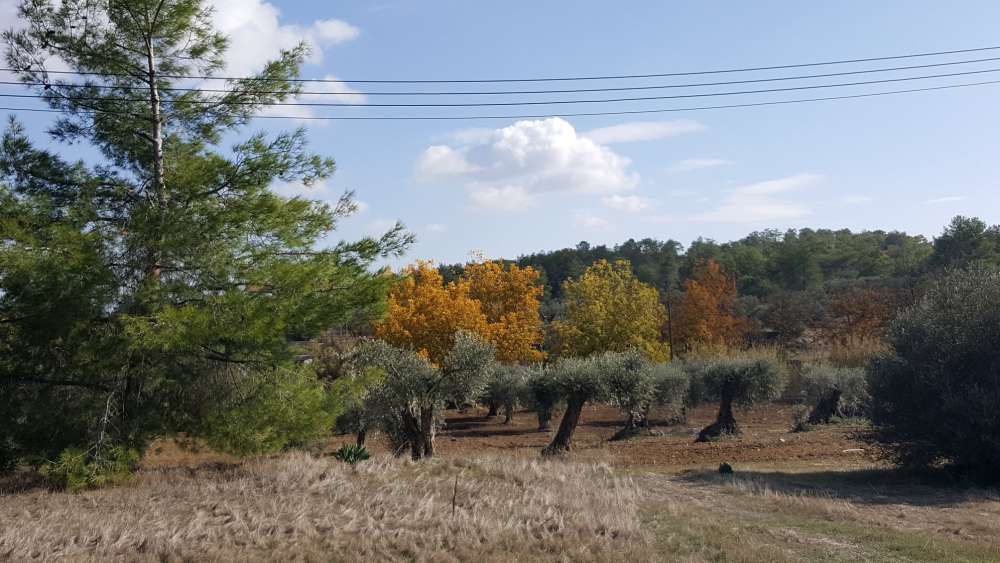 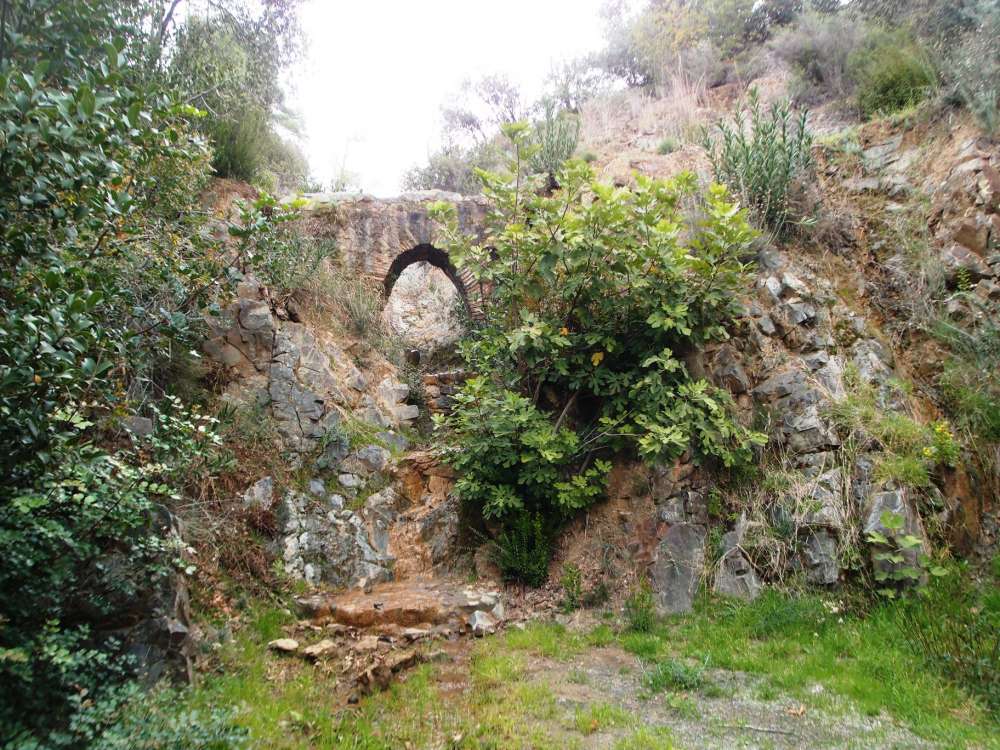