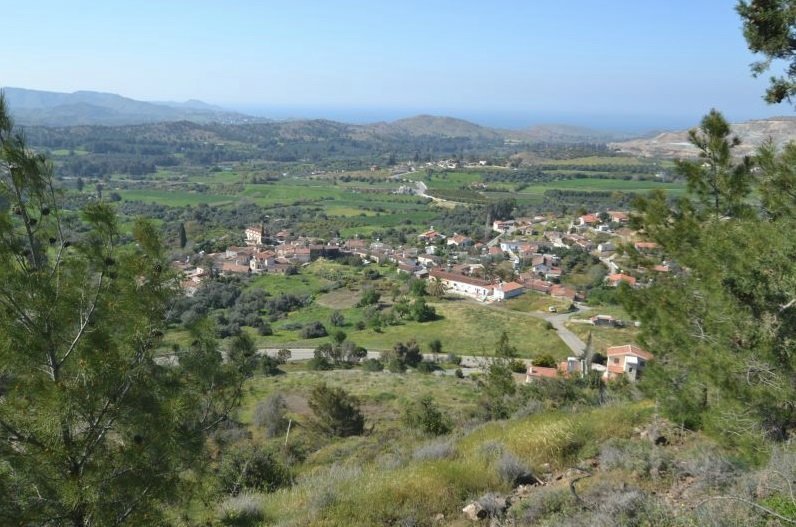 Linou is a village of Nicosia district, in the geographical region of Solias, around 48 km on the south west of the capital Nicosia.On the northeast of the village and in its directorship limits, there is today the abandoned settlement Lemones. 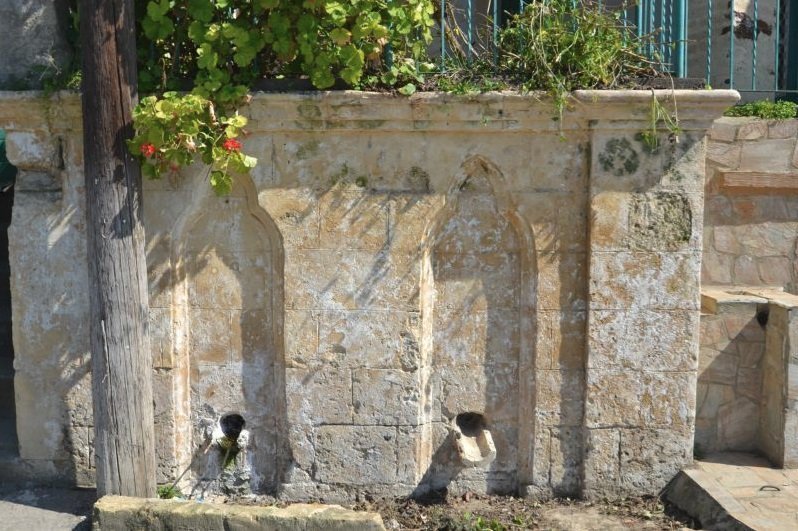 Linou is built, on the right of the watershed Karkoti, in an average elevation of 310 meters. Linou has an average raining of about 360 millimeters. 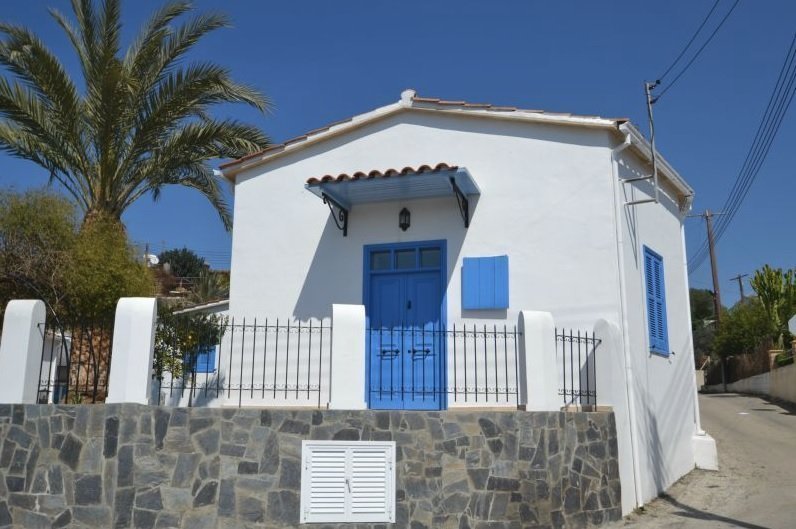 The village existed with the same name in the medieval years and was a feud during the Frankish and Venice domination years. In old maps it is noted as Linu.

The name of the village, whatever the spelling (Linou or Linu) it seems to have Greek origin a thing that shows that Greeks stayed there since antiquity.

Many people write the village as Linu, etymologizing its name to be originated from Linon, the ancient tool with which the grapes were smashed in order for wine to be produced, and from the surname of the God Dionysus: Lineos, as the protector of Linou.

This surname was probably brought to Cyprus during Antiquity by the God Apollo. If we accept this explanation, we must conclude that the area of the village was perhaps the centre of wine production, having the tools and probably a worship place for the Lineou Apollo.

But again, (including the formal state maps of Cyprus today) they adapt the spelling Linou. At this case we must conclude that the name of the village was probably from Linon (flax) which was grown in Cyprus since ancient years ,for its seed and for the linen cloth production . Other people believe that the name of Linou has to do with worship, during antiquity, of Linou ,the son of Apollo and Psamathis .One of the 70 Apostles was also name Linos who celebrates on the 5 November. Linos was also called the ancient city which was built on the coast of Mysias in Propontida as Stravon mentions.

In the area people lived since ancient years since, apart from that it is characterized by its fertile ground of the Karkoti valley, there are also the mines of Skouriotissas near that was an important thing during antiquity.

G. Jeffery (1918) mentions only two churches of the village, Saint Marina and Virgin Mary,’ancient churches that were totally rebuilt’.The second church is dedicated to Virgin Mary with the surname Pantanassa.

By In Cyprus
Previous article
We need action, not words on the Cyprus problem, House President says
Next article
The manufacturer of wooden