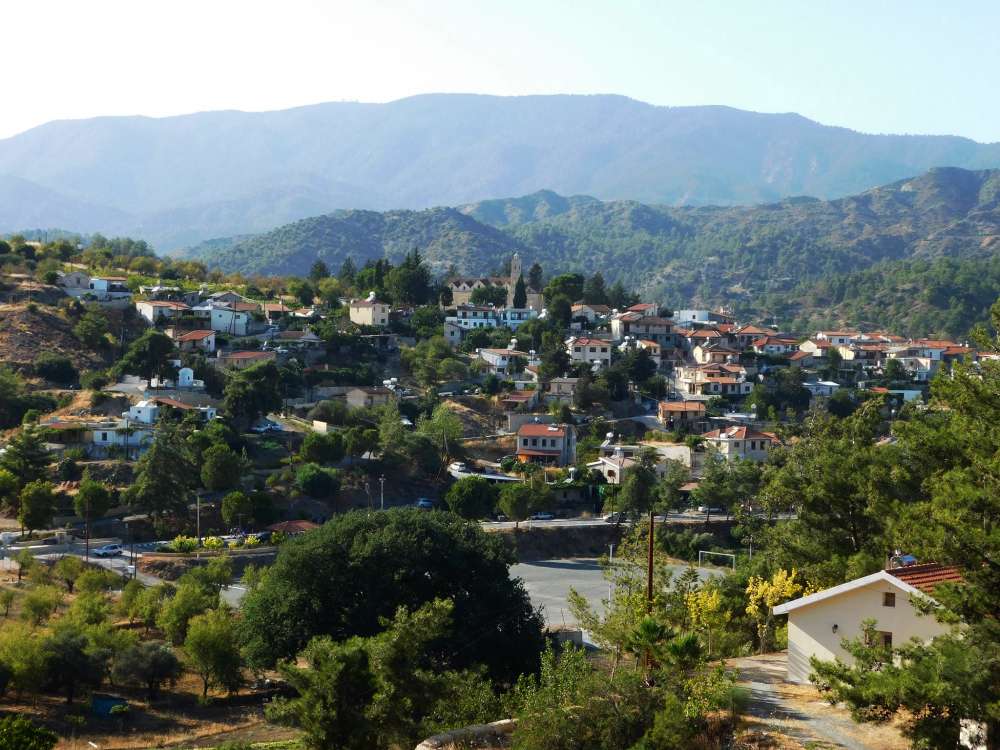 Ayios Mamas is a small village within Commandaria region in Cyprus. It is located north of Limassol city on the south slopes of the Troodos mountain range.
Most of the inhabitants are involved in agriculture and the production of Commandaria wine.

The village is built in an amphitheatric layout under Mount Zalaka. It is named after Saint Mamas, a 3rd century Christian martyr and the main village church, built on top of the hill above the main settlement, is dedicated to the saint. A second small church on the southern outskirts of the village is dedicated to Saint Paraskevi and its interior is covered with wall paintings. The village also has a cultural centre with a small library next to the church and a shop with a post office and a bank in the centre of the village.

Local inhabitants are mainly involved in viticulture as well as a growing olives, almonds and other fruit trees. 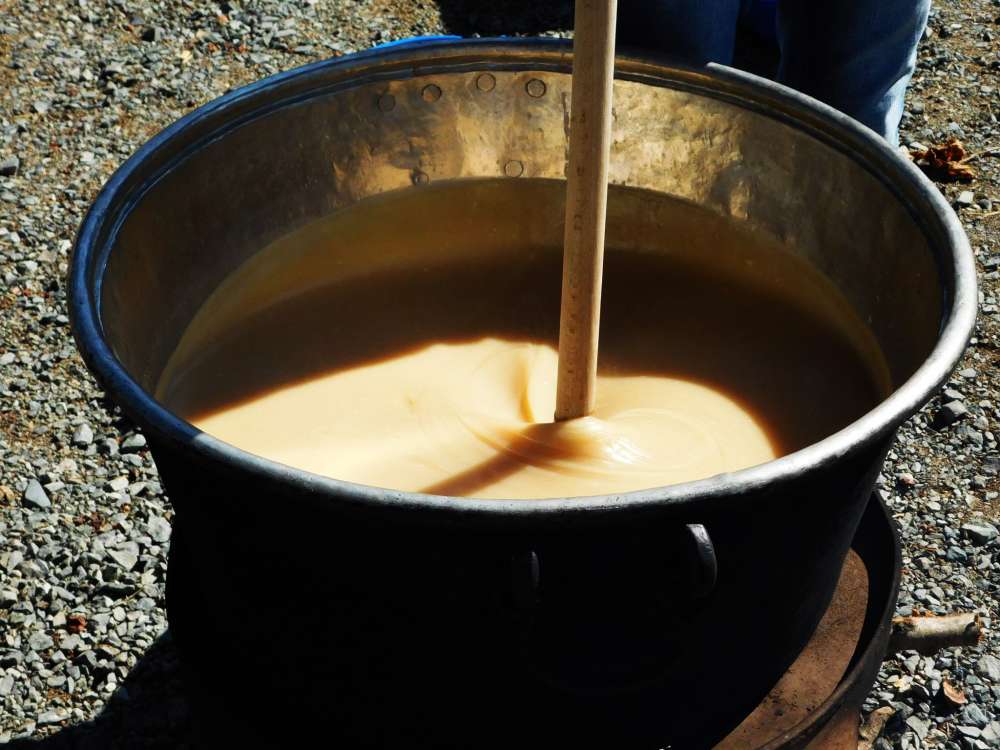 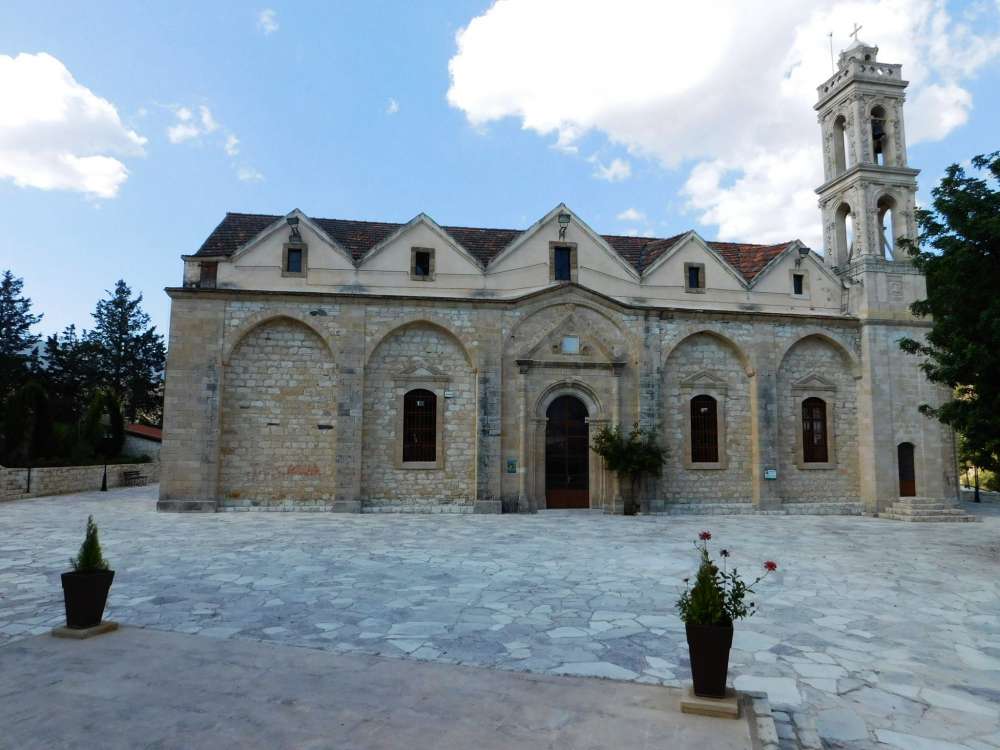 By In Cyprus
Previous articleUK government mulls Brexit options, including possible delay, if deal fails
Next articleKISA calls for investigation of “disciplinary, criminal offences by medical staff” in baby case