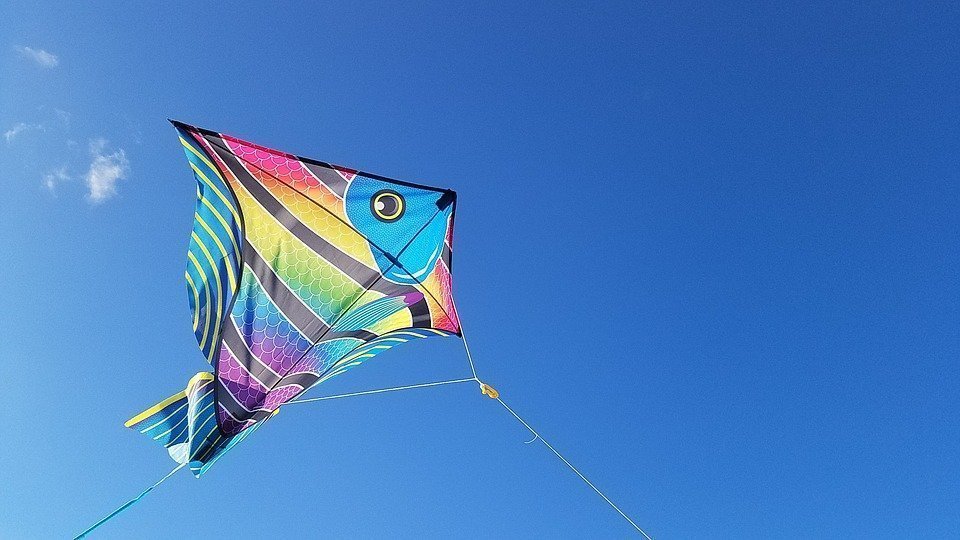 Clean Monday (Greek: Καθαρά Δευτέρα), also known as Pure Monday, Ash Monday, Monday of Lent or Green Monday, is the first day of Great Lent throughout Eastern Christianity and is a movable feast, falling on the 7th Monday before Easter. 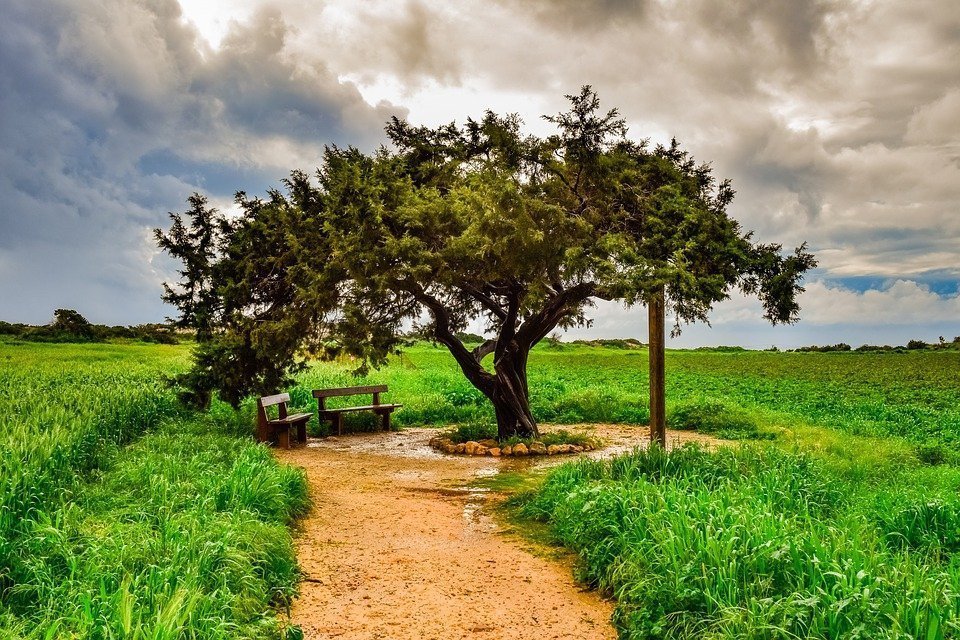 The common term for this day, “Clean Monday”, refers to the leaving behind of sinful attitudes and non-fasting foods. It is sometimes called “Ash Monday”, by analogy with Ash Wednesday (the day when the Western Churches begin Lent).

It is the first day of Lent before Easter, a day of joy, laughter and vegetarian picnics all over the island. Families and friends gather together in fields, mountains and parks for vegetarian and seafood meals (vegetables, olives, legumes, fruits , kalamari, octopus, shrimps, oysters, cuttlefish, mussels, the traditional Green Monday bread called “Lagana” and “Halvas” –  a sweet made with tahini sesame paste).

Events and activities normally take place in all towns and villages with music, dance, games and the traditional ‘Green Monday’ kite flying.

[The Health Ministry has said that for Clean Monday only, March 15, people will be allowed to go to picnic areas and dams by sending an SMS to 8998 selecting option 6. The maximum number of persons who may gather at picnic areas and dams on 15 March is six adults and their underage children. Click here for the complete list of Green Monday measures.] 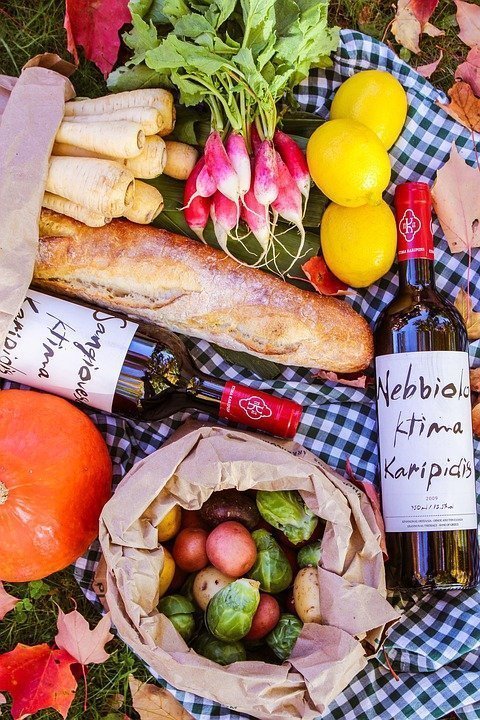 The Maronite Catholic Church is notable amongst the Eastern rites employing the use of ashes on this day.

Liturgically, Clean Monday—and thus Lent itself—begins on the preceding (Sunday) night, at a special service called Forgiveness Vespers, which culminates with the Ceremony of Mutual Forgiveness, at which all present will bow down before one another and ask forgiveness. 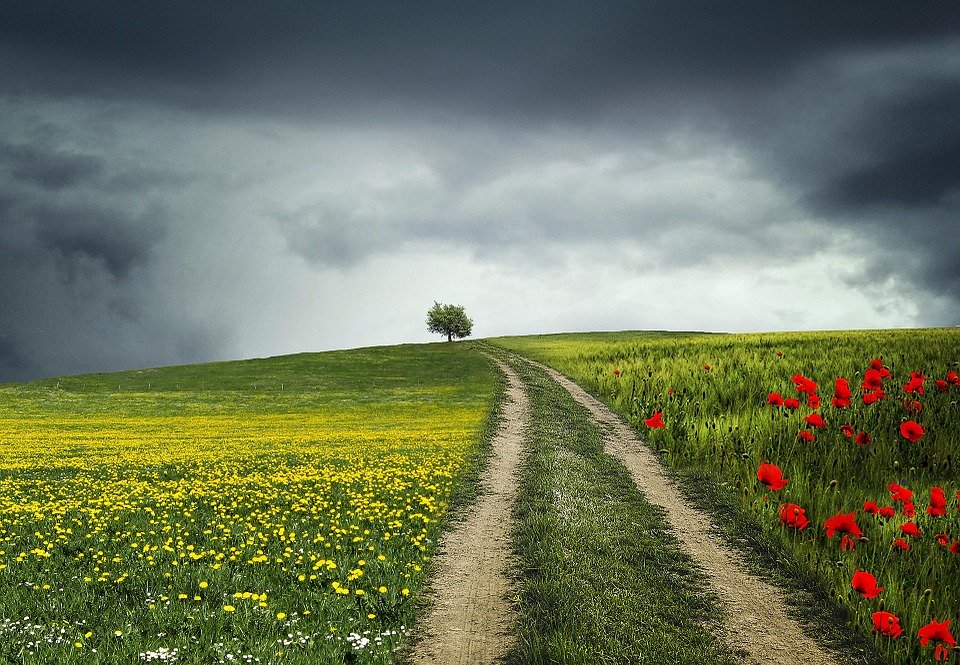 In this way, the faithful begin Lent with a clean conscience, with forgiveness, and with renewed Christian love. The entire first week of Great Lent is often referred to as “Clean Week”, and it is customary to go to Confession during this week, and to clean the house thoroughly.

The theme of Clean Monday is set by the Old Testament reading appointed to be read at the Sixth Hour on this day (Isaiah 1:1–20), which says, in part:

Wash yourselves and ye shall be clean; put away the wicked ways from your souls before Mine eyes; cease to do evil; learn to do well. Seek judgment, relieve the oppressed, consider the fatherless, and plead for the widow. Come then, and let us reason together, saith the Lord: Though your sins be as scarlet, I will make them white as snow; and though they be red like crimson, I will make them white as wool (vv. 16–18).

Clean Monday is a public holiday in Greece and Cyprus, where it is celebrated with outdoor excursions, the consumption of shellfish and other fasting food, a special kind of unleavened bread, baked only on that day, named “lagana” (Greek: λαγάνα) and the widespread custom of flying kites.

Eating meat, eggs and dairy products is traditionally forbidden to Orthodox Christians throughout Lent, with fish being eaten only on major feast days, but shellfish is permitted.

Traditionally, it is considered to mark the beginning of the spring season. Kite flying is also part of the tradition. People believed that the higher the kite goes, the closer the person comes to God… According to a different version of this tradition, the kite takes away the sins of the person and symbolically makes them “pure” from any sins and wrongdoings. 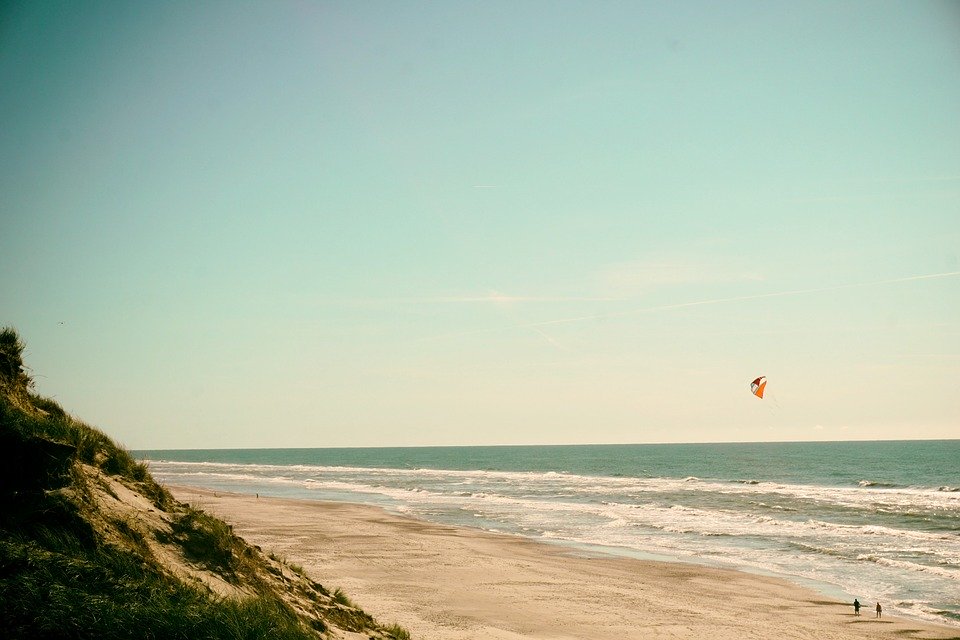 The happy, springtime atmosphere of Clean Monday may seem at odds with the Lenten spirit of repentance and self-control, but this seeming contradiction is a marked aspect of the Orthodox approach to fasting, in accordance with the Gospel lesson (Matthew 6:14–21) read on the morning before, which admonishes: When ye fast, be not, as the hypocrites, of a sad countenance: for they disfigure their faces, that they may appear unto men to fast. Verily I say unto you, They have their reward. But thou, when thou fastest, anoint thine head, and wash thy face, that thou appear not unto men to fast, but unto thy Father which is in secret… (v. 16–18).

In this manner, the Orthodox celebrate the fact that “The springtime of the Fast has dawned, the flower of repentance has begun to open.”