THE CYPRUS PROBLEM – Refugees and the Displaced 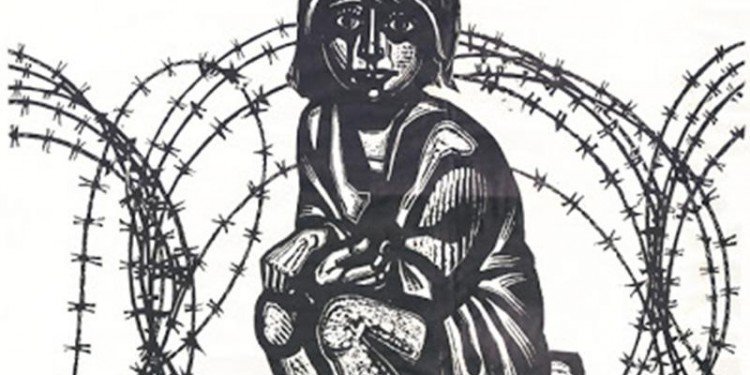 In a very short time period following the Turkish invasion some 170,000 Greek Cypriots were involuntarily displaced from their habitual homes and properties. Most were expelled by the occupation forces, while others fled to the safety of the government controlled areas having witnessed the brutality of the occupation forces. This created a dramatic economic and social dislocation requiring emergency measures for the health, welfare, the housing, education and employment of the displaced. The government of Cyprus made a humanitarian decision not to “Palestinianise” the problem, of the displaced. Within five years after the invasion the Cypriot economic recovery was a fact which, unfortunately, has been used by Turkey and its apologists to justify the continuing division of the island.

Turkey’s systematic and deliberate ethnic cleansing policy had one clear objective, the partition of Cyprus through the creation of two homogeneous and ethnically cleansed areas on the island. This was achieved in 1975 when Turkey compelled the Turkish Cypriots living in the government controlled areas to move to the areas under Turkish occupation.

The victims of Turkey’s ethnic cleansing can be classified either as refugees, i.e. those who sought safety and employment in another country, or displaced, i.e. those who sought shelter and employment in their own country. In either case they have the right to voluntarily return to their habitual homes and properties in peace and safety. This right has been upheld by:

● Resolutions by the UN Security Council and the General Assembly

European institutions have found Turkey guilty of violations of various articles of the European Convention because of the denial of the right to return to Greek Cypriot displaced and refugees and because of the absence of effective local remedies. Moreover, these institutions have concluded that the restoration of the rights of the refugees and the displaced cannot wait for a political settlement of the Cyprus problem.

“…The Commission concludes… that by the refusal to allow the return of more than 170,000 Greek Cypriot refugees to their homes in the north of Cyprus, Turkey, violated, and was continuing to violate article 8 of the Convention…”