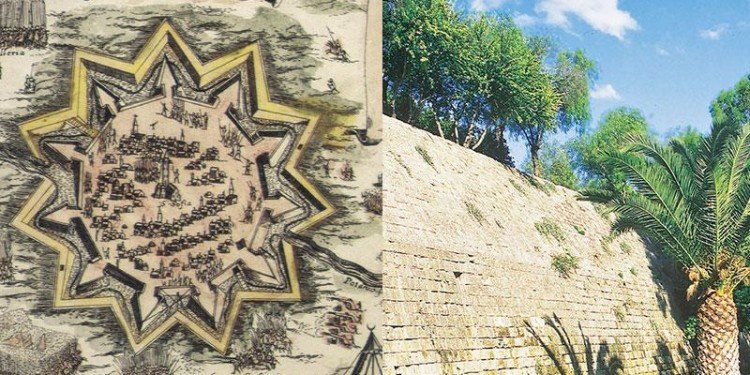 The Venetians in Cyprus The last queen of Cyprus, Caterina Cornaro, wife of King James II and sister of Venetian nobleman Andreas Cornaro ceded the island to Venice in 1489, where upon Cyprus became part of “the Most Serene Republic” of Venice.

This resulted in the definitive ousting of the Genoans from the island and the prevalence of Venetian rule. Venice’s main aim was to secure a firm hold of Cyprus that would allow the unimpeded movement and supply of Venetian ships in the Eastern Mediterranean.

The main agricultural products that the island exported were wheat, barley, sugar, cotton, wine and olive oil. The main cottage industry was textiles, while at the same time lace was beginning to be produced in the village of Lefkara. Most exports were shipped out of the port of Ammochostos. Towards the end of Venetian rule, Larnaka became the most important port of Cyprus, from where salt was exported.

The portof Lemesos also started to develop at this time. When the Ottomans conquered the island of Rhodes in 1522, the Venetians were alerted to the danger of losing Cyprus. Hence they built fortifying walls around Lefkosia and strengthened the existing walls of Ammochostos, on whose sea side stood the tower of Othello, known from the Shakespeare tragedy.