Although located in the Lefkosia (Nicosia) district, due to the Turkish invasion of 1974, the village of Kato Pyrgos is now only accessible via the Pafos (Paphos) region; reached by-following the A1 and the A6 motorways. After arriving at Pafos, take the B7, then the E704 to find the village in the heart of the beautiful area of Tylliria.

Built on the northern foothills of Troodos, the village uniquely combines coastal front with hillsides, and its surroundings of both beach and mountains – coupled with the fresh fish that comes from the fishing shelter of the village – make it a popular holiday resort.

The village is also home to the historic and significant Chapel of Panagia tis Galoktistis (Virgin Mary) which contains hagiographies dating back to the 12th and 14th centuries. Legend tells that the chapel was built with milk (‘Galoktistis’ in Greek) after the Virgin Mary answered the prayers of the villagers to heal their diseased sheep.

An old oak tree stands in the village square, dating back to 1898, and is over 20 metres high.In the nearby fields of the village, a variety of fruit is cultivated, and Pyrgos peaches are particularly famous. Kato Pyrgos is also known as one of the island’s main natural charcoal producers.

The hills of the village are covered by a green veil deriving from the colour of the pines and mingling with the plantations of the plain, the peach and the lemon trees, until they reach the crystal beach with the small sandy bays. The beach is approximately 3 km long and it constitutes an ideal holiday destination. The most well-known beaches of Pyrgos are: “The Omega”, “Apothikes” and “Kryoneri”. The naming of the first beach is linked to the shape of the Greek letter Ω (Omega) which is formed as the beach stretches towards the sea. The second beach, known as “Apothikes”, owes its naming to a 1920 building which was used, as of 1927, as a warehouse (Apothiki in Greek) where farming products were stored. The last beach, “Kryoneri” (Coldwater), is linked to the artesian water which flows by the area and falls into the sea. 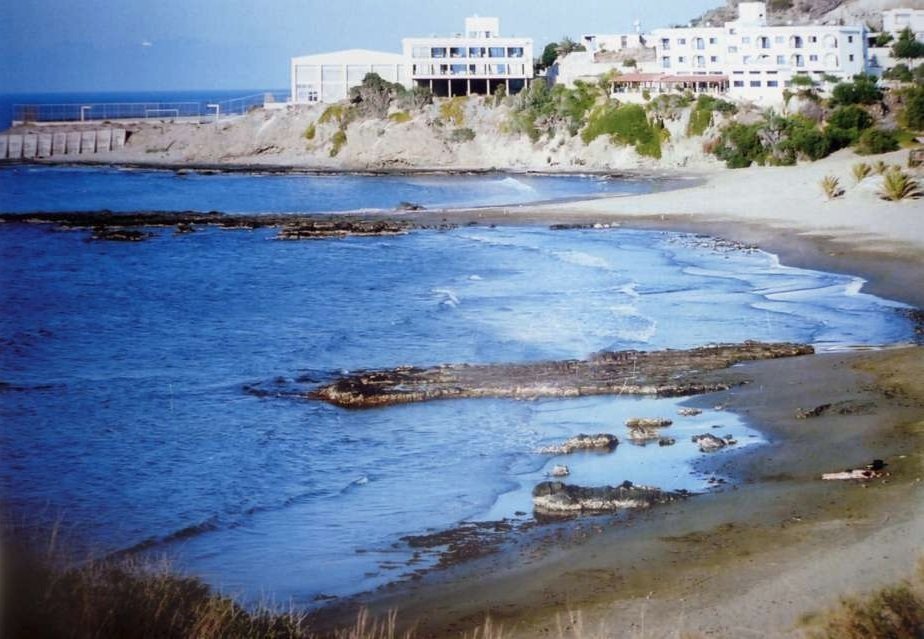 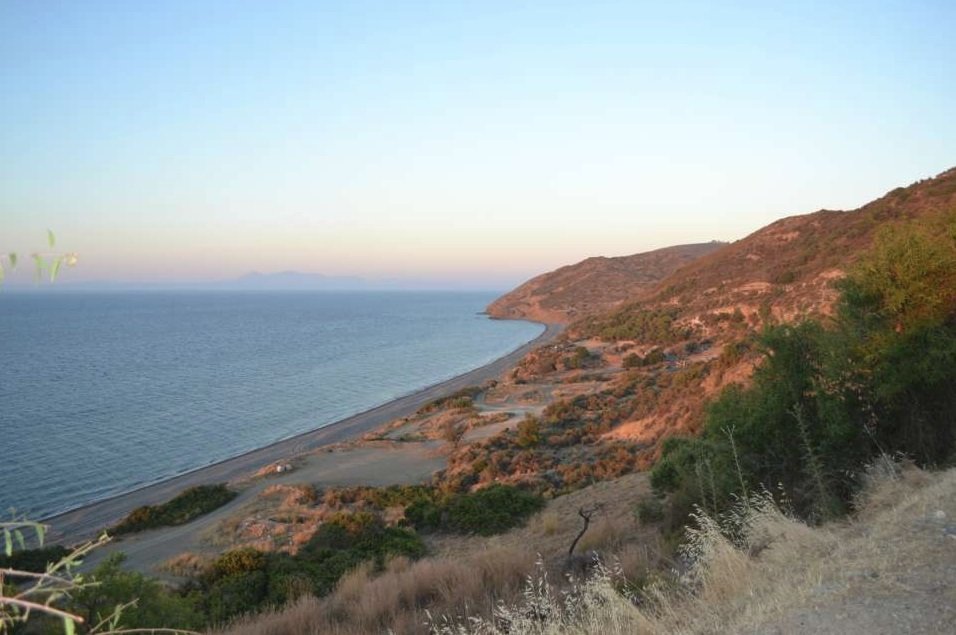 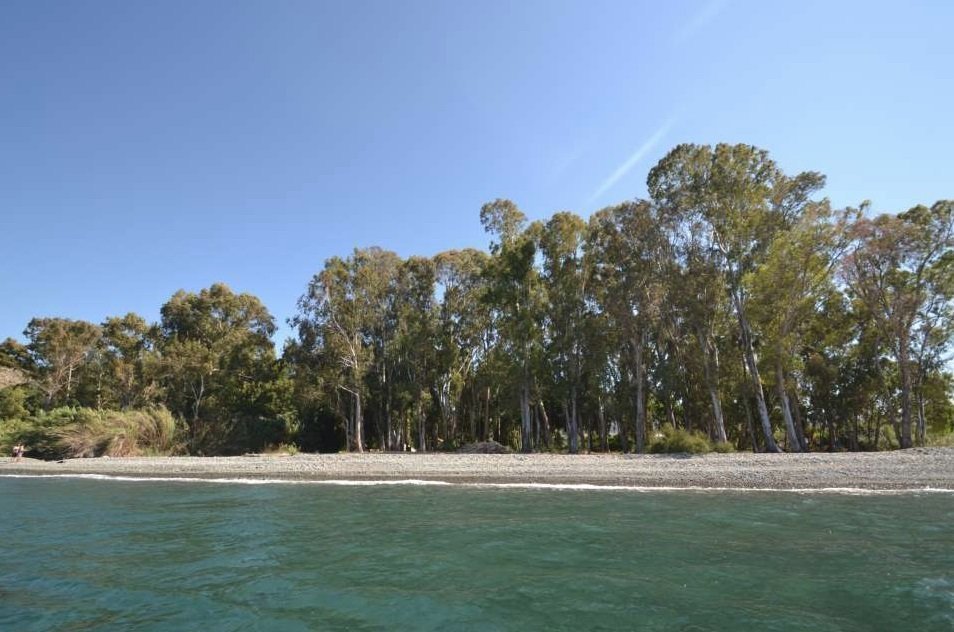