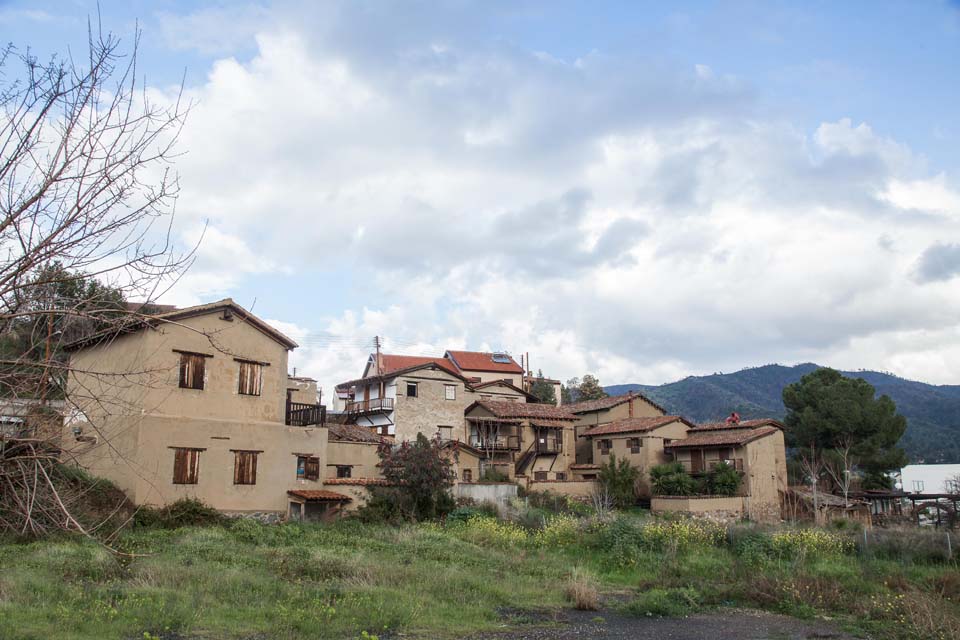 The village of Tembria is located in the centre of the Solea valley, on the west side of the Klarion River. It is 60 km from Nicosia and the average altitude of the village is 500 m.

Tradition says that there was an ancient kingdom in the area of ​​the village, of which the King was the Emperor. The name of the village is said to have originated from this ancient king. The existence of the village, however, has been attested since medieval times. During the years of the reign of James II (1460-1473) the village belonged to the count of Tripolis, Ioannis Tafour. Additionally, the village is marked on ancient maps under the name ‘Tenbria’.

Tembria has a special architectural interest as it brings together the uniqueness of its picturesque houses, surrounded by a series of old water spring fountains. Additionally, the beauty of nature and the clean air contribute to the completion of a unique setting.

Particular mention should be made to the Hani tou Protopapa, which is located in the old housing core of the Community and now acts as agrotourist accommodation.

Walking in the village, one can see the four old fountains:

Vassilikon: Located in Mesa Gitonia, in the old housing core of the Community. According to tradition, it was used by King Tembro, around 300 BC.
I Vrisi tou Drakou (The Dragon’s Fountain): Located in Pera Gitonia. Mythology reports that this water fountain was used by a dragon to secure his food.
Gerovrisi: It is located in the middle of the village and dates back to 1911.
Katapesis: It is located in Kato Gitonia, near the river. 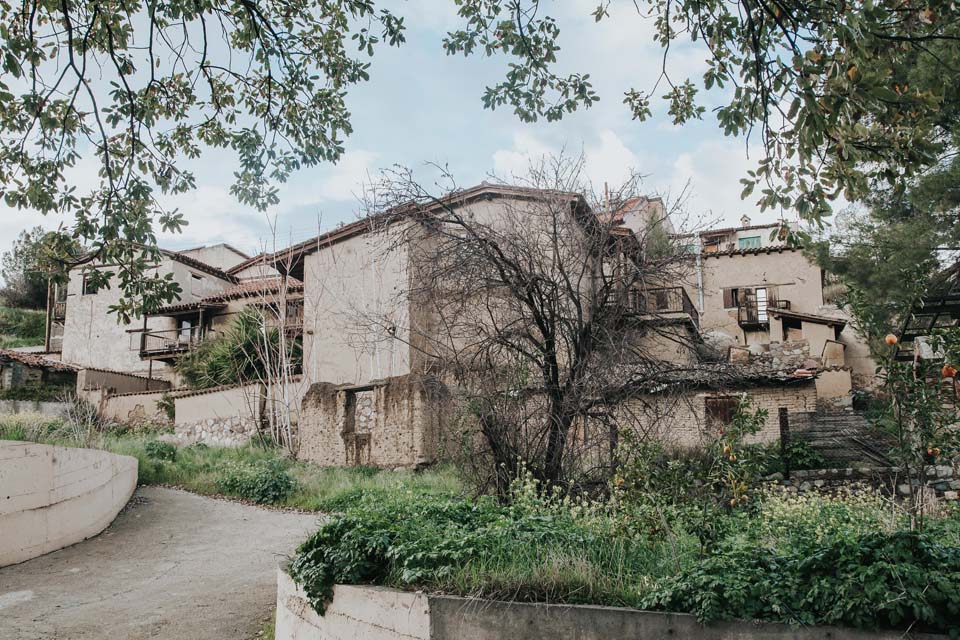 By In Cyprus
Previous articleKiklos Mousiki goes… to the beach
Next articleLarnaca: Fake jobs scammer jailed for seven years