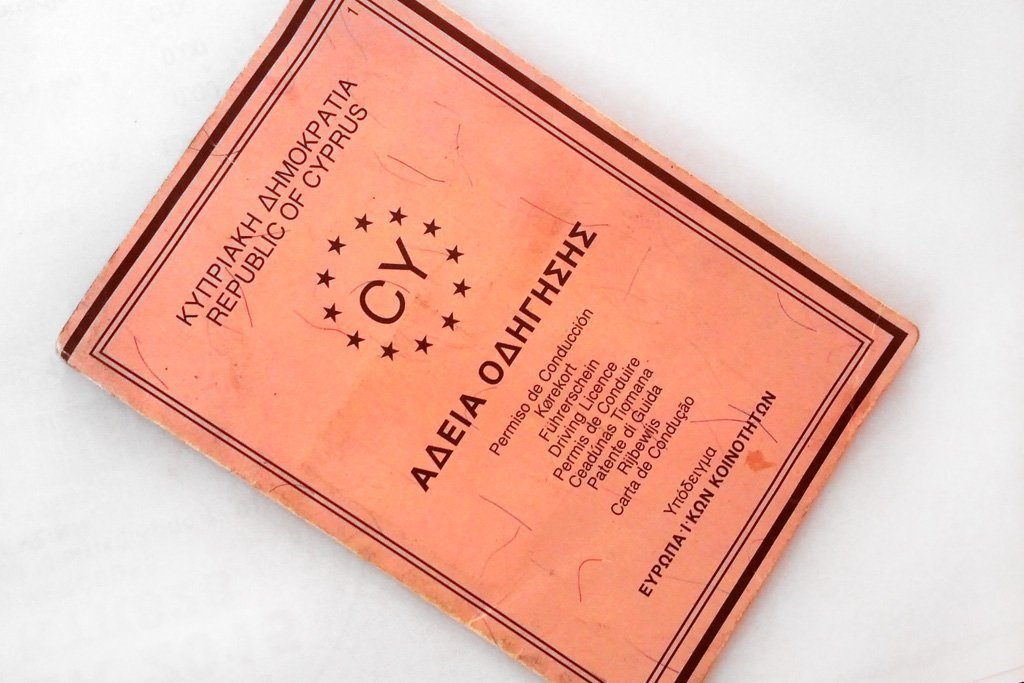 Please note: A valid Driving Licence is a licence that has not been expired or cancelled, or repealed by the court or by the Registrar of Motor Vehicles.