Yes, to the operation of dangerous shops 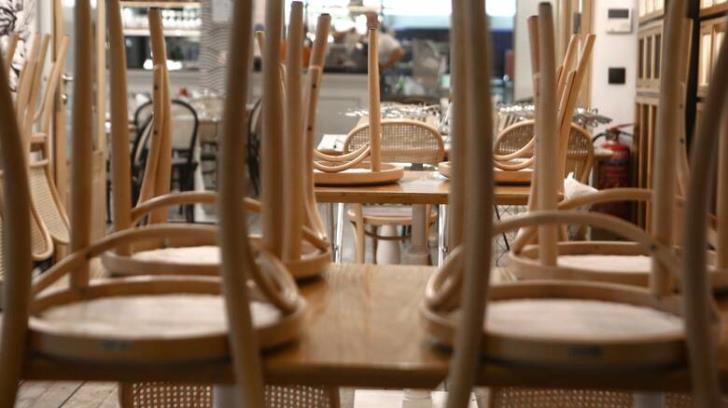 The customers of nightclubs, coffee shops, theaters, restaurants and other similar businesses may face a deadly danger since on the basis of the legislation which was approved, the owners of these buildings can operate them without a certificate of final approval.

On the basis of the above some people will have financial benefit against law-abiding citizens who complied with the legislation.

This draft law was submitted by some deputies who already know they will not seek re-election.

The Ministry of Interior, despite its disagreements and reservations, citing practical reasons like the dissolution of the Parliament, made known that it will not suggest a referral of the law but intends to submit a relevant draft bill to deal with the whole problem when the Parliament in its new composition will begin operation.