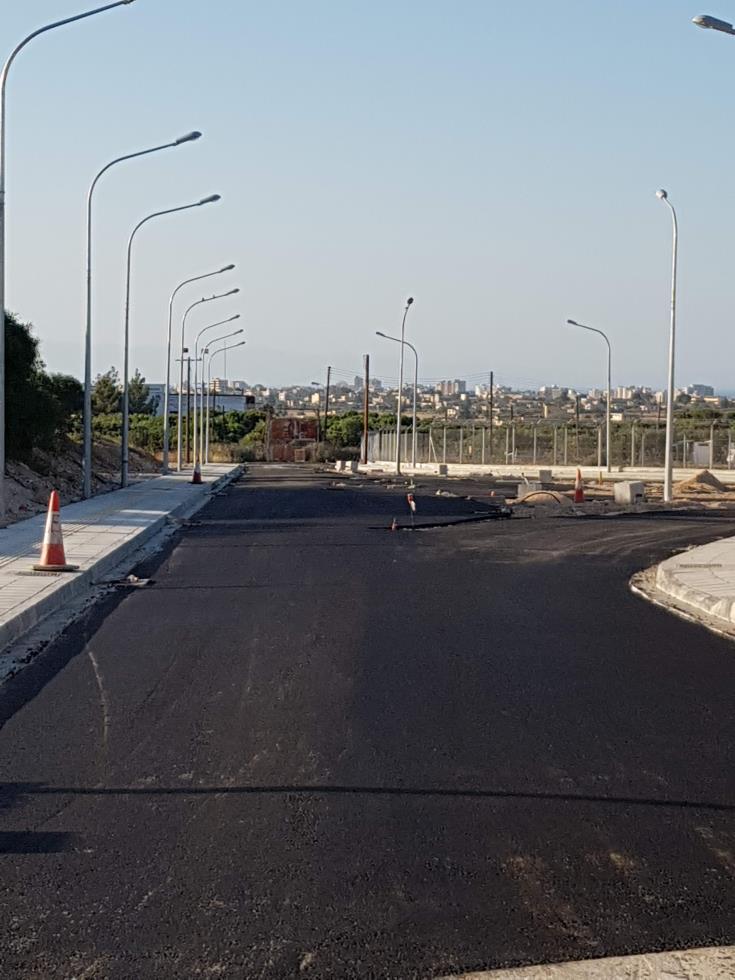 Neither side has informed the UN peace-keeping force in Cyprus (UNFICYP) that they are opening the crossing point in Dherynia, UNFICYP spokesperson, Aleem Siddique, had told the Cyprus News Agency (CNA), invited to comment on information that the crossing point will open within the next days.

Siddique said that “the mission’s priority is to ensure the safety and welfare of people crossing the buffer zone.”

He stressed that “UNFICYP stands ready to facilitate the opening of the crossing point, in close coordination with both sides, as soon as appropriate safety and welfare measures are taken.”