UN urges the parties in Cyprus to resume negotiations 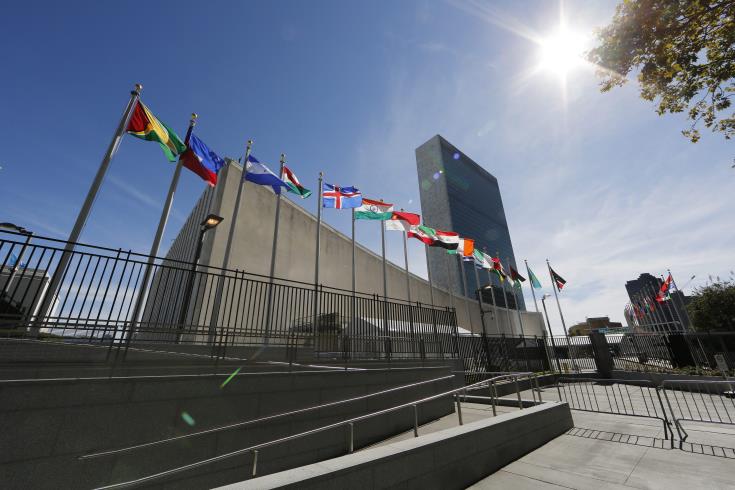 A UN Secretary General Spokesman stressed Friday the need for the parties in Cyprus to come back to the negotiating table, during a regular media briefing at the UN headquarters in New York.

Invited to comment on statements of a spokesperson of the  Turkish foreign ministry that is not possible to reach a federal solution in Cyprus, Deputy Spokesman Farhan Haq said that the UN would not respond to all of the rhetoric from different officials.

“Regarding these quotes, we`re not going to respond to all of the rhetoric from different officials, but what we have made clear is the need for the parties to come back to the table, and we`re trying to see what can be done to bring them back”, he said.

By In Cyprus
Previous articleCypriot and Greek Egyptians are welcome to return, says Egyptian Minister
Next articleUN Assistant Secretary-General for Peacekeeping Operations to visit Cyprus next week