Total eclipse of moon visible from Cyprus on July 27-28 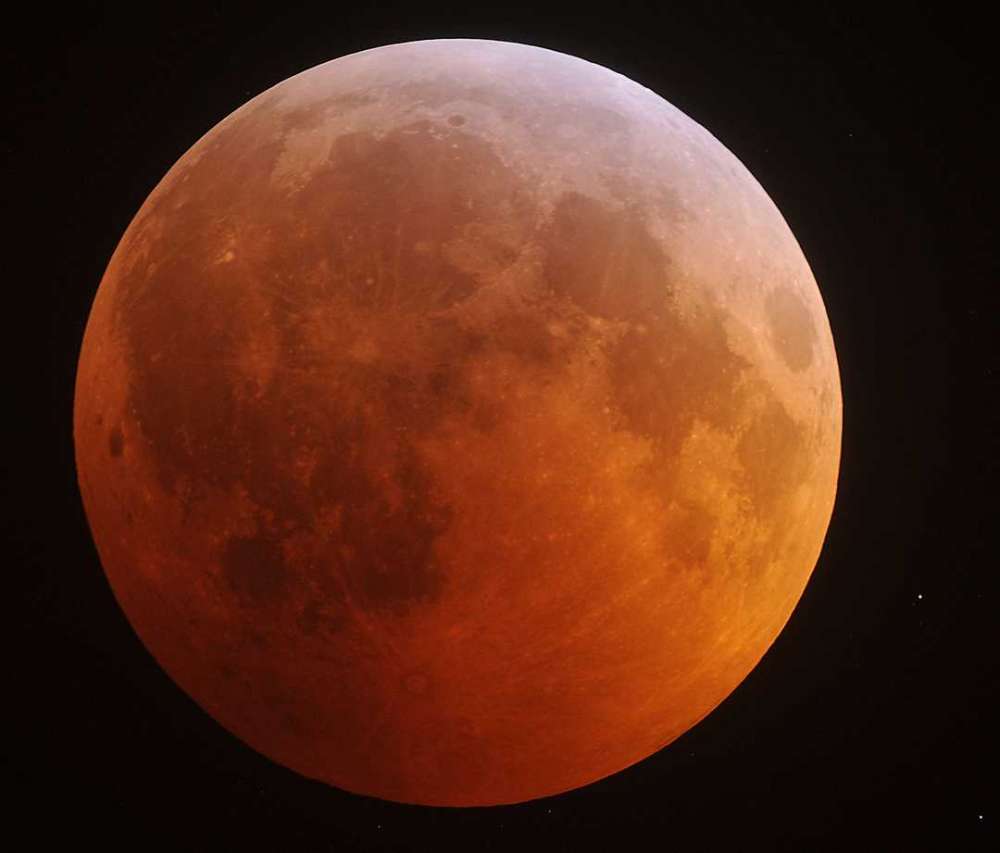 A total lunar eclipse on the night of Friday July 27 and early morning of Saturday will be visible from Cyprus, a phenomenon also known as ‘blood moon,’ as the moon turn red.

By In Cyprus
Previous article
Brief respite, but temps set to return to 40 C on Sunday
Next article
Probe into Xylophagou boating accident