Three remanded in custody for kidnapping, assault and robbery 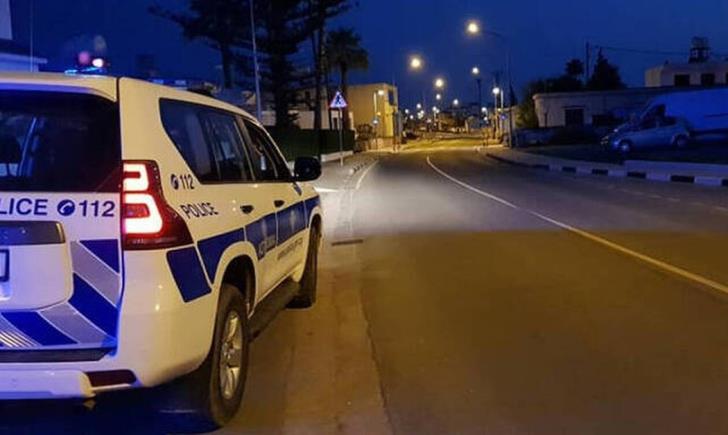 The Paphos District Court remanded on Saturday in five-day custody three foreign nationals aged 25, 26 and 20 for kidnapping, assault, robbery, threats and conspiring to commit a felony, the CNA reports.

According to the police, a man from India reported that three men also from India beat him on Friday near the Mall in Paphos, then kidnapped him and took him to his house to hand over to them his mobile phone.

They then fled after obtaining his mobile device.

The three were arrested and held after an arrest warrant was issued against them and were remanded in custody for five days before the Paphos District Court today.