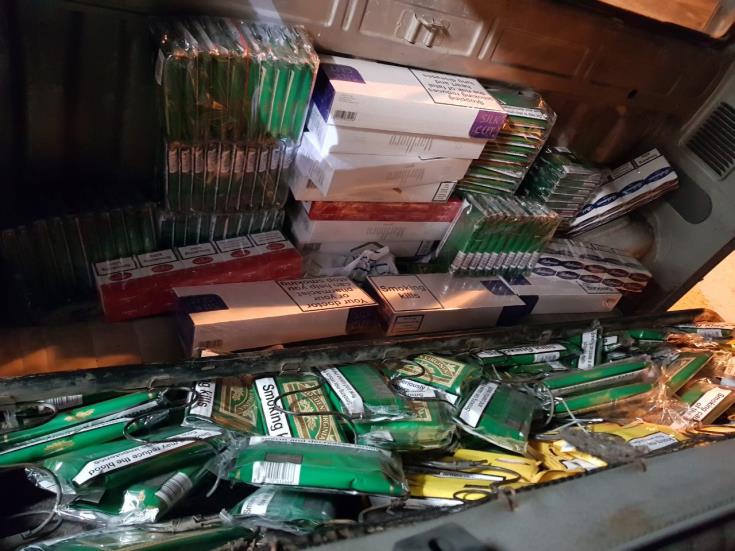 A Turkish Cypriot was on Saturday remanded in custody by the Nicosia District Court after he was caught at the Ayios Dhometios checkpoint trying to cross into the government controlled areas with a large quantity of tobacco and cigarettes, the Cyprus News Agency said.

The duty on the tobacco is estimated at  €4,100. He was arrested for trying to avoid paying duty and the tobacco and his car were confiscated.