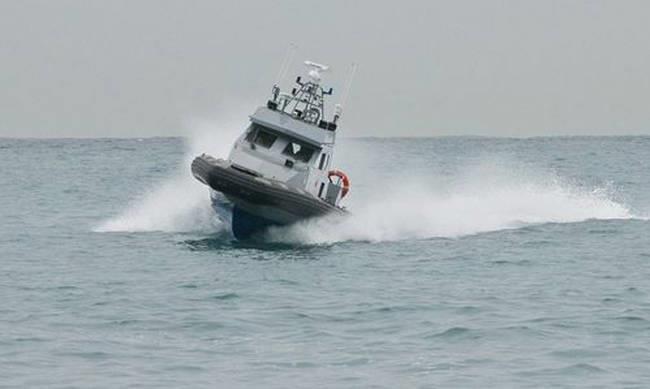 The captain of an Egyptian fishing boat has been fined €8,500 for fishing illegally in the sea off Cyprus, the second such case in three weeks.

The boat’s fishing equipment, as well as the entire catch of 640 kilos with a market value of more €13,000 has been confiscated.

A government announcement said that on October 21, the coastguard and the Fisheries Department had responded when radars picked up the signal of a boat some 25 nautical miles south of Kiti.

The boat was escorted to a Republic of Cyprus port where it was inspected and statements taken.

The announcement said that the operation was part of ongoing checks to safeguard fishing stocks in the sea of the Republic and protect them from illegal and anarchic fishing that has been observed in the eastern Mediterranean.

On Monday, authorities announced that the captain of a fishing boat from a third country has been fined €8,500 for fishing illegally in Cyprus’ waters and the boat’s fishing equipment and 1290 kilos of fishing catch worth €25,000 has been confiscated.

That operation dated back to September 30.