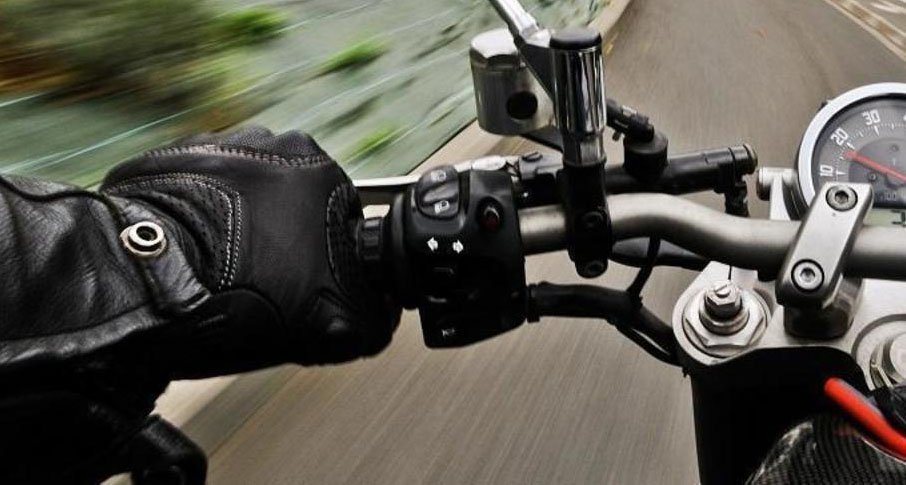 A 19-year-old motorcyclist was taken to Nicosia General Hospital after sustaining serious injuries when his vehicle overturned at Protaras tourist area yesterday afternoon.

The 19-year-old was riding his motorcycle from Ayia Napa and under circumstances that are being investigated by authorities he lost control of the bike crashing into a field.

A passing driver who spotted the young man informed the police and soon after he was taken to Famagusta General Hospital but due to his serious head injuries he was later taken by ambulance to Nicosia General Hospital. His condition is considered critical.

The motorcycle did not have license plates and the driver was reportedly not wearing a helmet.