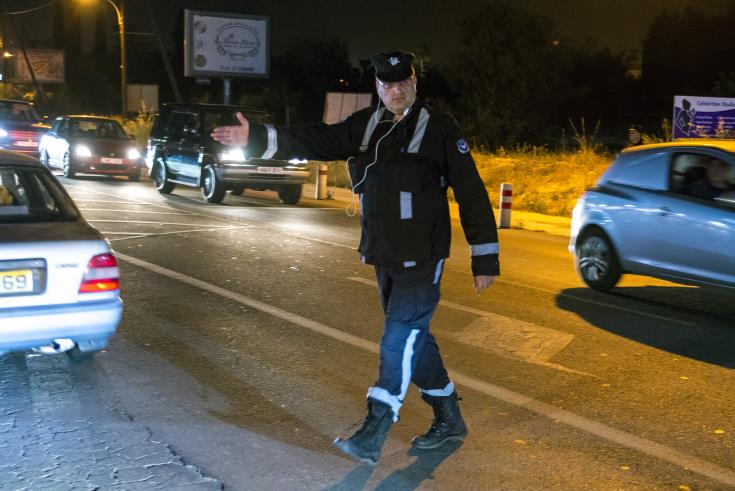 Cyprus police fined 43 citizens and 4 establishment owners during the last 24 hours for violating the measures aiming to contain the spread of COVID-19. A total of 4,213 checks were conducted.

A police spokesperson told CNA that citizens were reported for not wearing a face mask.

In Nicosia a total of 1809 checks were conducted, and 9 citizens and 2 coffee shop owners were booked. One of the shop owners was handed out a 500 euros fine and the other a 750 euros fine, because their employees did not have a safepass.

In Limassol 22 citizens were booked in the framework of 253 checks that were carried out.

The Traffic Department carried out 149 checks also without reporting anyone.

The Port and Marine Police carried out 126 checks without handing out any fines, while no one was reported during checks at the airports.

By gavriella
Previous articleDystopia: Inferno/Marianna Pafiti/FlashArt2 at Rialto on September 26
Next articlePlan for subsidized holidays most probably to continue until next Spring