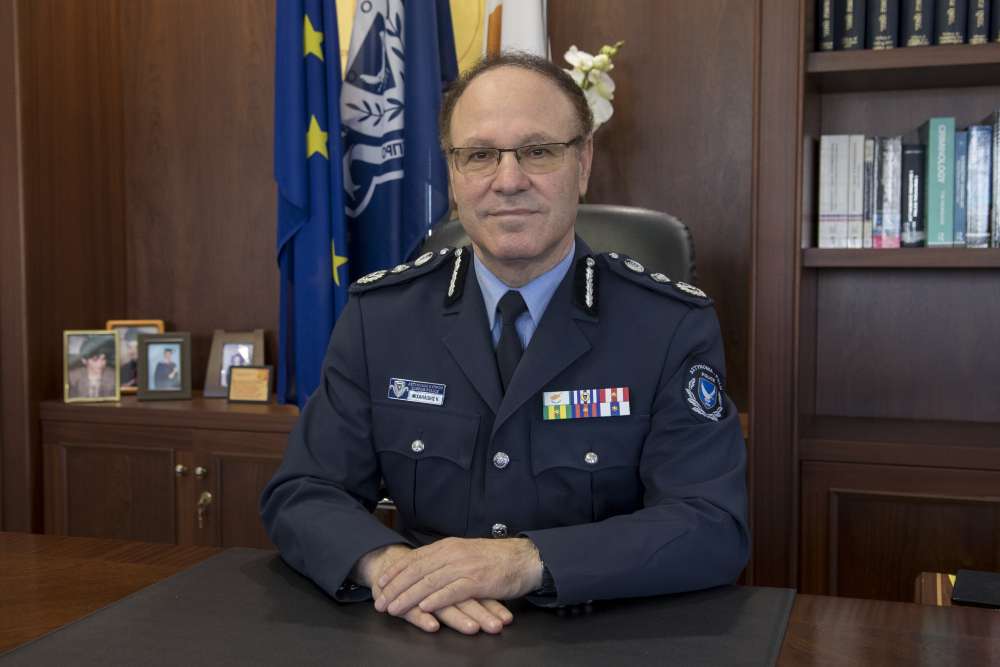 Police will take a series of measures for the better handling of reported disappearances, the chief’s office said in writing to the House Human Rights and Legal Affairs Committees.

The chief’s office told the House that police has taken the following measures to avoid the mishandling of disappearances in the future:

By In Cyprus
Previous article
Hellas Direct and Superhome Center partner up to bring changes in home insurance
Next article
Choking back tears, Britain’s May says goodbye to Downing Street