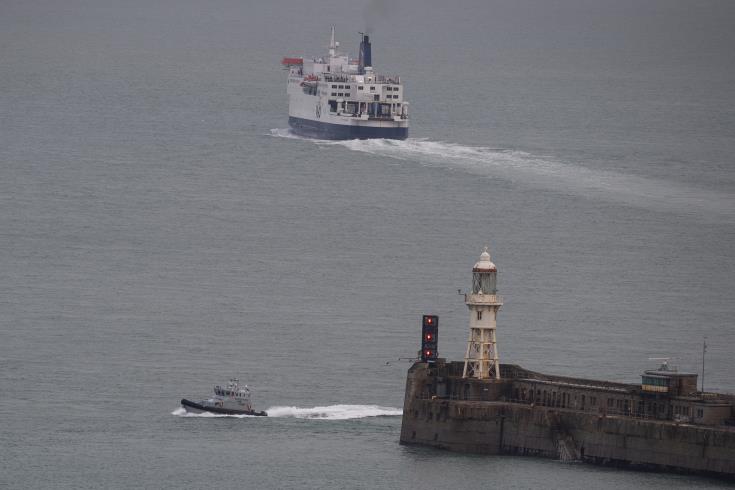 The decision follows the initial re-flagging of two of its ships that operate between Dover and Calais, the ‘Pride of Britain’ and the ‘Pride of France’.

The other ships on the English Channel are ‘Pride of Canterbury’, ‘Pride of Kent’, ‘Pride of Burgundy’ and ‘European Seaway’.

“In advance of Britain leaving the European Union on 29th March 2019, we undertook a review of the flag status of our ships on the English Channel. For operational and accounting reasons, we have concluded that the best course of action is to re-flag all ships to be under the Cyprus flag,” the spokesman said.

On the question why the company chose the Cyprus flag in particular, he added: “The Cyprus flag is on the `white list` of both the Paris and Tokyo Memoranda of Understanding, resulting in fewer inspections and delays, and will result in significantly more favourable tonnage tax arrangements as the ships will be flagged in an EU member state.

“We have no plans to make any other changes, including the terms and conditions of any of our seafarers, as a result of the new arrangements.”