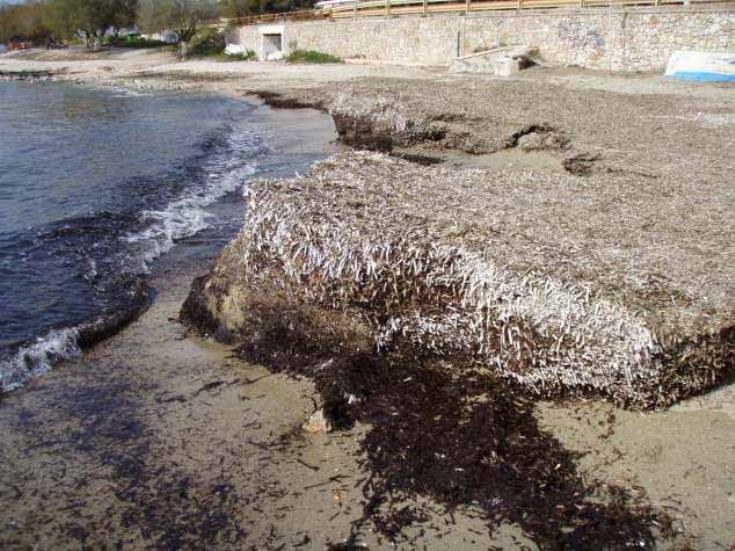 Peyia municipal crews are working to clear Coral Bay beach from seaweed brought in by stormy seas over the past few days, the Cyprus News Agency reports.

Deputy mayor Andreas Stavris said that the problem arose because of the rough seas but that crews were already at work and the beach should be cleared by tomorrow.

“It is a natural phenomenon that could not be avoided,” he said.

Asked about cleanliness of Coral Bay beach, given the larger number of daily visitors, Stavris said the municipality has hired three employees to clean the beach and the toilet facilities there. They work from 5 am to late in the afternoon, he added.

Peyia generated 800,000 euro in revenue from the renting out of sunbeds and umbrellas and from the operation of the kiosks in 2018 and expects revenue in 2o19 to be at the same levels,

The municipality’s aim is to offer swimmers a clean and safe beach. He acknowledged that there were some difficulties as the land above Coral Bay does not belong to the municipality.

The parking area is not asphalted and this leads to dust, but there was nothing the municipality could do.