No seat belts in Paphos fatality; lucky escape for woman in Arediou 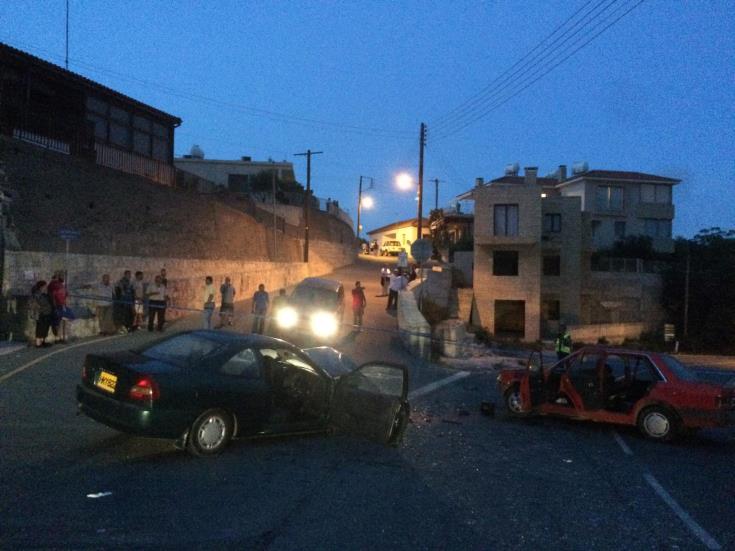 A man was killed and another was injured in a collision on the Tsada-Choulou road on Thursday evening, while a young woman escaped injury when her car crashed into a supermarket and caught fire in the Nicosia district early on Friday.

The new road fatality was the fourth in Paphos in the last few days.  Michalis Chysostomou, 52, was involved in a collision with a car driven by a 30 year old man. Police said neither were wearing their seat belts.

Both men were rushed to Paphos hospital where Chrysostomou succumbed to his injuries. The second driver was hospitalised but is reported to be out of danger.

Meanwhile, a 19 year old woman had a lucky escape when her car veered off the road on the Anthoupolis-Palaichori road, crashed into a supermarket and caught fire  at 3.30 am Friday morning.

The woman was able to get out of her car before the fire broke out  to seek help.

The fire spread to the supermarket and was extinguished by the fire service. The supermarket sustained considerable damage while the car was completely destroyed.