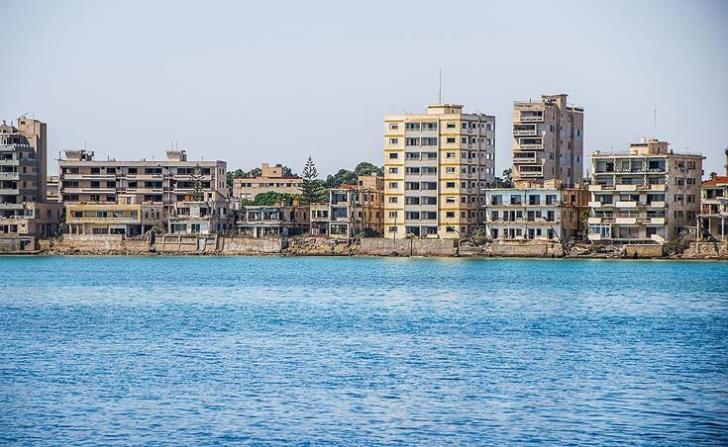 Nicosia has embarked on a diplomatic ‘marathon’ to stop losing the fenced-off area of Famagusta to imminent resettlement under Turkish administration, Philenews reported on Thursday.

President Nicos Anastasiades has already sent the message out that Varosha’s resettlement would be the death knell for a Cyprus settlement.

Cyprus is divided since a 1974 invasion by Turkey which still maintains troops in the northern part of the EU-member state.

Turkish President Recep Tayyip Erdogan is expected to announce the opening of part of the tourist area of Varosha during his visit to Cyprus on July 20 – the dark anniversary of the invasion.

And it seems that if the international community’s reaction is lukewarm he might later announce the complete settlement of the town and invite the Greek Cypriot residents to return under Turkish Cypriot administration.

Foreign Minister Nicos Christodoulidis has already met with counterparts of numerous countries, both permanent members of the Security Council and non-permanent ones to update them on this critical move.

On Wednesday, Christodoulideds had a telephone conversation with British Foreign Secretary, Dominic Raab, to whom he stressed that they must take all the necessary actions to prevent these catastrophic Turkish plans.

Otherwise, he also said, the consequences will be very negative for everyone – including the British who maintain two military bases on the Mediterranean island.

Insiders said the British Foreign Secretary told his Cypriot counterpart that they are working towards this direction.