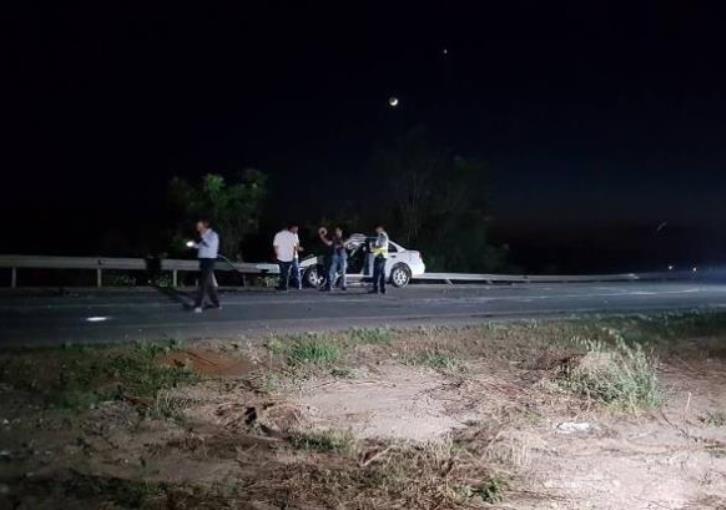 Examinations on the spot of a new deadly car accident in Paphos showed that the forceful collision of two cars happened when Grigoris Andreou lost control of his pickup truck, moved opposite traffic, and collided head-on with a saloon car heading towards Polis Chrysochous driven by the 42-year-old Evgenia Louka. Louka was a mother of four and Andreou a father of three.

The pickup track was repeatedly overturned. However, according to the Paphos Traffic police, if the driver was using his safety belt he would have been alive today. Unfortunately, the women driving the other car was not wearing a safety belt either. 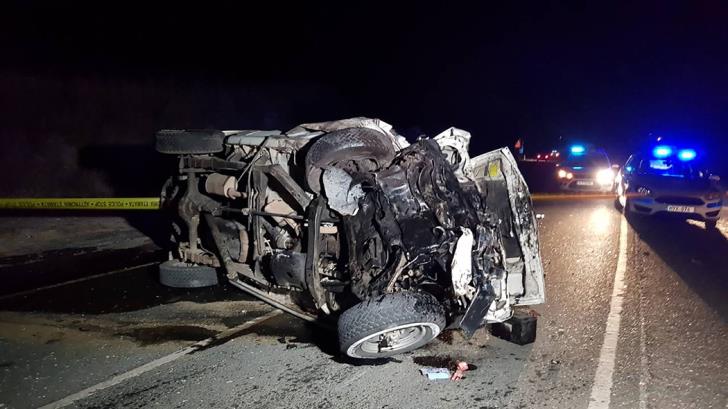 Traffic police asserts that the road was in good condition and that the main reason for the accident was speeding. At the point where the collision happened, a speed limit at 80 Km p/h should have been kept. However,  at least one of the cars was going much faster. 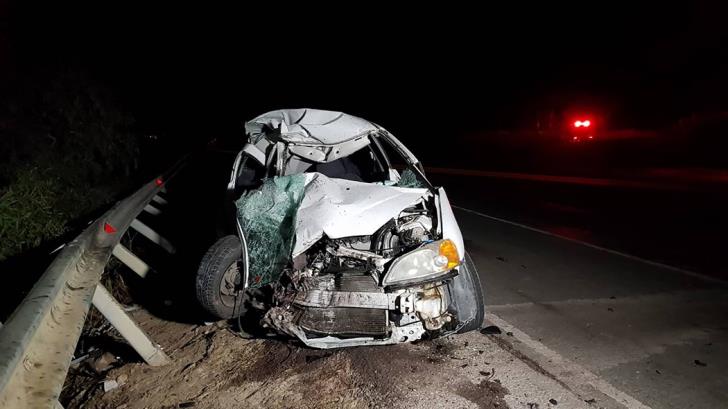 By In Cyprus
Previous articleHouse Speaker in Armenia on official visit
Next articleBritish men fight over barking dog: one of them wanted by police