National Action Plan on implementation of UNSC resolution 1325 on Women 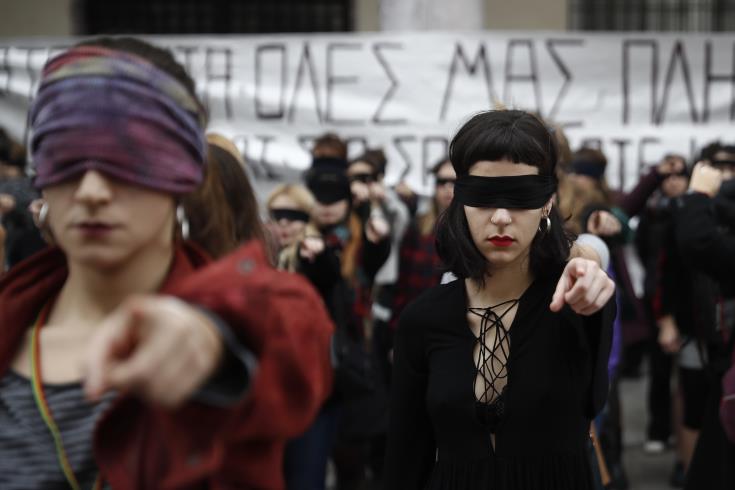 The Republic of Cyprus has prepared a preliminary draft of the National Action Plan on the full implementation of resolution 1325 entitled “Women, Peace and Security” which covers the period of 2020-2024, with the Institution for Gender Equality, launching a broad consultation on the NAP that started on Wednesday and will last for a month.

The NAP, said the Institution, notes that Resolution 1325 on “Women, Peace and Security” constitutes an important milestone, since it is the first time that the UN Security Council focuses exclusively on women, as part of society, who are directly affected by armed warfare.

The Republic of Cyprus has gone through conflicts for most of its history with 36.2% of its territory remains under Turkish occupation and military control.

Despite the continuing occupation by the Turkish army and the grave challenges it imposes on the island, the Republic of Cyprus remains fully committed to protecting human rights and fundamental freedoms for all citizens and persons who are under international protection, regardless of origin, gender, social status, language, religion or personal convictions, sexual orientation, disability, and other.

The Republic of Cyprus believes that the effective participation of women in peace procedures is a powerful process aiming at women’s integration and equality. This is particularly effective within the traditional security field, which is a more markedly male preserve, where issues concerning the circle of conflicts are investigated.

The NAP lists actions and policies undertaken by the Republic of Cyprus following the United Nations Security Council Resolution 1325 as a means of ensuring and complying with these and other relevant Resolutions.

The Republic of Cyprus, it notes, is committed to undertaking the following four pillars of action under the first National Action Plan. The first pillar aims to enhancing active participation of women in political decision making in order to take part, in conflict prevention, reconstruction and maintaining peace.

Regarding the second pillar, it aims to enhance the protection of women and girls from gender violence and sexual abuse during armed warfare. The third pillar focuses on Conflict prevention, including gender violence, as well as sexual exploitation and abuse on women/girls during armed conflicts which is of crucial importance.

Pillar four targets Information and awareness-raising about Resolution 1325 in Cyprus country, directed at civil society in general, with particular emphasis on rural areas.

After the completion of the first draft in the open procedure, the final draft will be published for further broad public consultation. The “Women, Peace and Security” (WPS) Agenda in Cyprus, is committed to consistently providing a gender analysis and monitoring/evaluation on grounds of gender to ensure accountability and transparency.

In addition, a Committee of Observation and Evaluation of the National Action Plan will be established by the Institution of Gender Equality, with an advisory role, while aiming to provide help and guidance on the implementation of this Resolution.

By In Cyprus
Previous article
CABS: Crime against wild birds in Cyprus ‘out of control’
Next article
Fukuyama: From the fall of the Berlin Wall and the USSR to the rise of Trump and Orbán