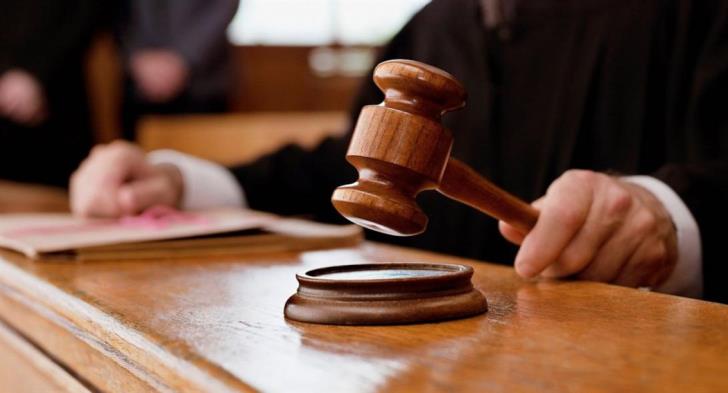 The Ministry of Justice has drafted a bill to allow defendants not to appear in court and to be convicted in their absence once they submit a plea of guilty in writing.

Minister of Justice, Ionas Nicolaou said the ministry had initially been working on a draft bill under which offenders facing charges for offences punishable by imprisonment of up to a year would have the right not to appear before court, but to submit their plea in writing.

However, when the Supreme Court’s opinion was sought on the matter, the proposal was extended to cover offences under which the law provides for imprisonment of up to three years. The bill was drafted on the basis of this suggestion. The aim of the Justice Ministry is to help  decongest the courts, save valuable time and assist in the quicker administration of justice.

Offences punishable by up to three years’ imprisonment include traffic offences, other minor criminal offences but not offences involving burglary and theft, drugs and aggravated physical attacks.

As the Minister of Justice explained, in these cases, if a court wishes to impose a harsher penalty, even after the defendants’ guilty plea, then it will request the accused’s physical presence. Nowadays guilty plea in absentia is permitted to a limited extent, mainly for common road traffic offences, non-payment of out of court fines etc.