Man defrauded of €89,000 after being told a prince wanted to buy his business 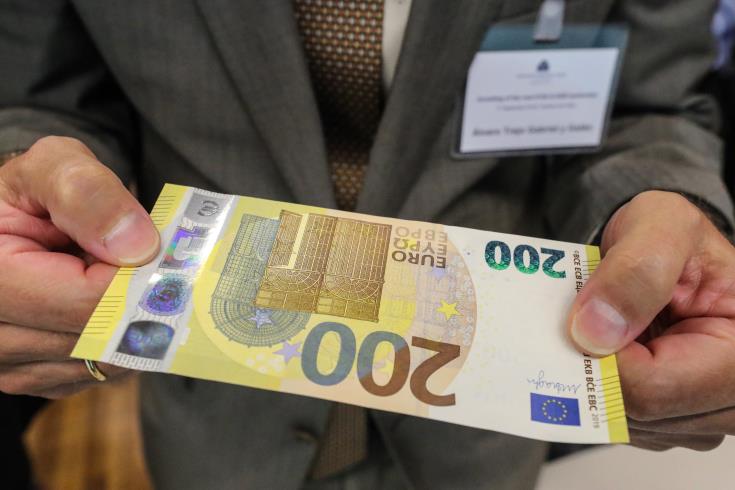 A 45-year-old filed a complaint with the Famagusta Police, saying that approximately a month ago, an unidentified man approached him and told him he was going to get him in touch with the Prince of Gabon, who was allegedly interested in buying his liquor store for one million euros.

In one of the meetings with the alleged prince, the latter told the 45-year-old that due to problems in exporting money from his country, the cash he was going to pay him had been coloured white but after the proper chemical process they would revert to their initial colour.

On 25 August, the 45-year-old gave the alleged prince and the other man 89,000 euros to revert the colour of the money.

Then, the two men told him that they were going to Larnaca to get chemicals to change the colour of the money.

They have since then disappeared.

Members of the Famagusta CID are investigating the case.

By gavriella
Previous articleArt Exhibition “Where do the open doors invite to?” on October 1 -16
Next articleBLEND Community Market in Limassol on September 24